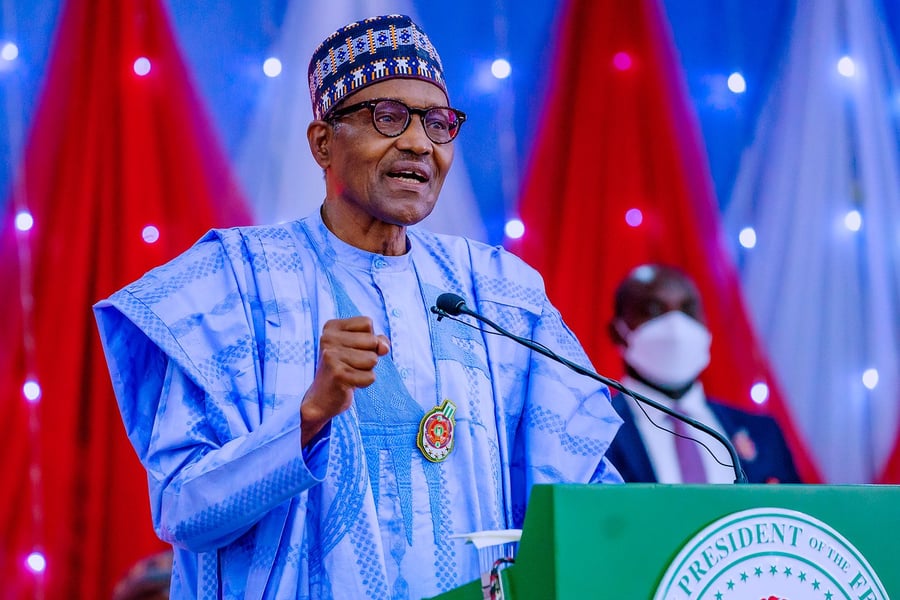 President Muhammadu Buhari has felicitated the Anglican Communion in Igbo land on the celebration of their 165th anniversary in the Eastern part of Nigeria.

The president made this known in a statement signed by his Special Adviser on Media and Publicity, Femi Adesina on Wednesday.

The president called on the Christian faithful to uphold the teachings of the religion as they celebrate the anniversary.

Buhari urged them to "uphold the values of love, compassion, sacrifice, forgiveness and selflessness in a diverse country like Nigeria, in recognition of what the true Christian faith teaches and recommends to all adherents."

He described the anniversary as the "Celebration of faith, hope and victory."

He further called for "Reverent worship to God and prayers for the unity, stability and prosperity of the country at a time like this."