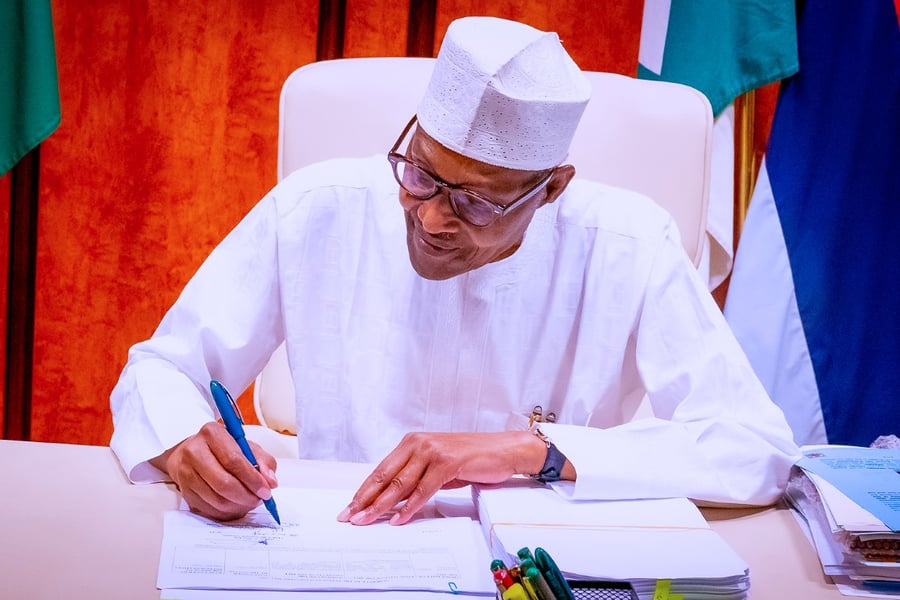 President Muhammadu Buhari has requested from the Senate, the confirmation of six national commissioner-nominees for the Independent National Electoral Commission (INEC) on Tuesday.

The six nominees were drawn from the six geopolitical zones of the nation.

The President also forwarded the name of the Taraba State nominee, Muazu Sambo, to Senate for confirmation as a minister.

The ministerial nominee, if confirmed by the upper legislative chamber, will replace Mallam Mamman Sale who was dropped as minister last September by President Buhari.

The President said that his actions are in accordance with Section 147(2) of the 1999 Constitution of the Federal republic of Nigeria as amended.

“It is my hope that this ambition receive the usual expeditious consideration of the Senate.

“Please accept Distinguished Senate President the assurances of my highest regard," he said.