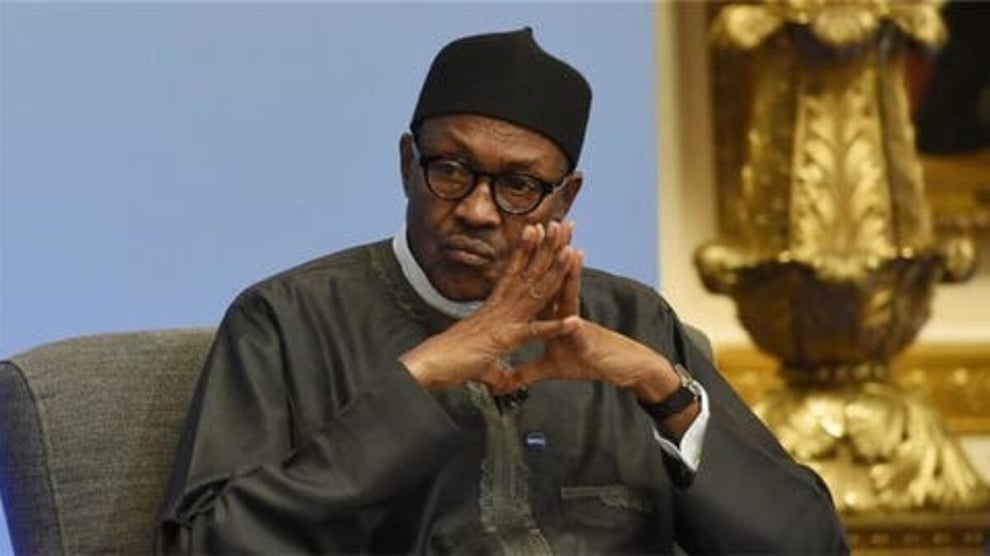 President Muhammadu Buhari on Saturday in Abuja extended condolences to the Ilori family on the passing of Justice Samuel Ilori, the ninth Chief Judge of Lagos State.

In the message released by his spokesman, Femi Adesina, the President joined the Lagos State government, the Bar, and the National Judicial Council in mourning the eminent jurist.

President Buhari noted that Justice Ilori started his career as a Pupil Counsel at the Federal Ministry of Justice in 1965 and later transferred his service to Lagos State, rising through the ranks before he was appointed Chief Judge in 1996.

He affirmed that Justice Ilori had a distinguished career in the public service spanning over 30 years and comprising many roles.

He added that the jurist would be remembered for his pivotal role in introducing the use of technology in court proceedings in the country.

According to the President, the Nigerian Judicial system is richer by the lifelong contributions of brilliant judges like Ilori.

President Buhari prayed to God to grant the soul of the departed eternal rest and to comfort family, friends and colleagues mourning the deceased.