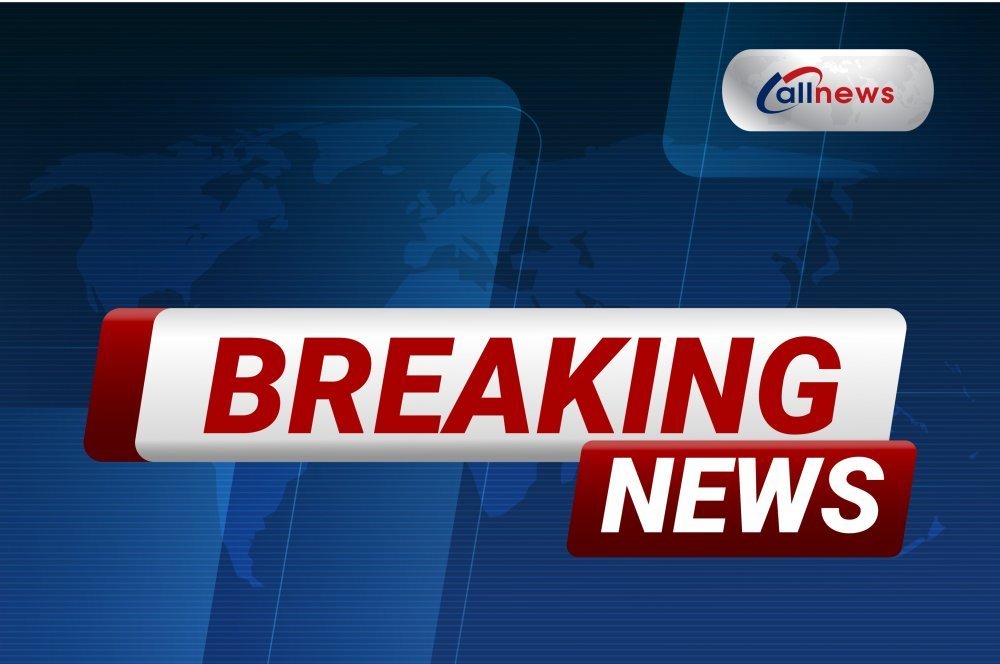 Ahmed, who made the disclosure while addressing State House correspondents shortly after the Federal Executive Council, (FEC) meeting, said other land borders will be opened by December 31, 2020.

The four land borders are Seme in the southwest, Illela in Sokoto State, Maigatari in the northwest, and Mfun in the south-south.

However, the minister said the restriction on the importation of some commodities like rice and other products, would continue to be enforced.

AllNews recalls that the Federal Government had hinted that the country’s land borders which have been closed since August 2019 may be reopened soon.

Various borders were shut down to curtail the smuggling and illegal importation of drugs, small arms, food, and agricultural products into the country and even the smuggling of petrol from Nigeria to neighbouring West African countries.