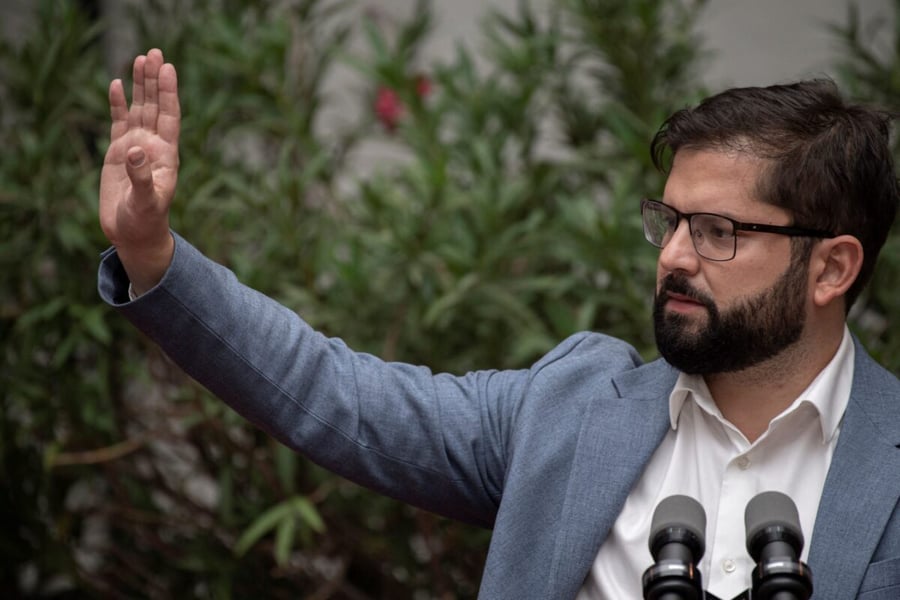 Chilean President, Gabriel Boric has called on the international community to show solidarity with Palestine as it has shown support for Ukraine.

While speaking to Canal 13 on Friday, Boric said: "We are monitoring what is happening in Ukraine, such as the attack on children's hospital in the city of Mariupol, or the attack that targeted a military base 20 kilometers from Poland."

"We sympathize with the Ukrainian people because of war."

"However, there are a lot of other regions that witness other scourges, Palestine for example, nonetheless, we just see little solidarity."

Boric added that; "Palestine has been occupied for a long time, and we do not know much about what is happening there."

Chile is home to the largest Palestinian community in South America, with more than half a million Palestinians living there.