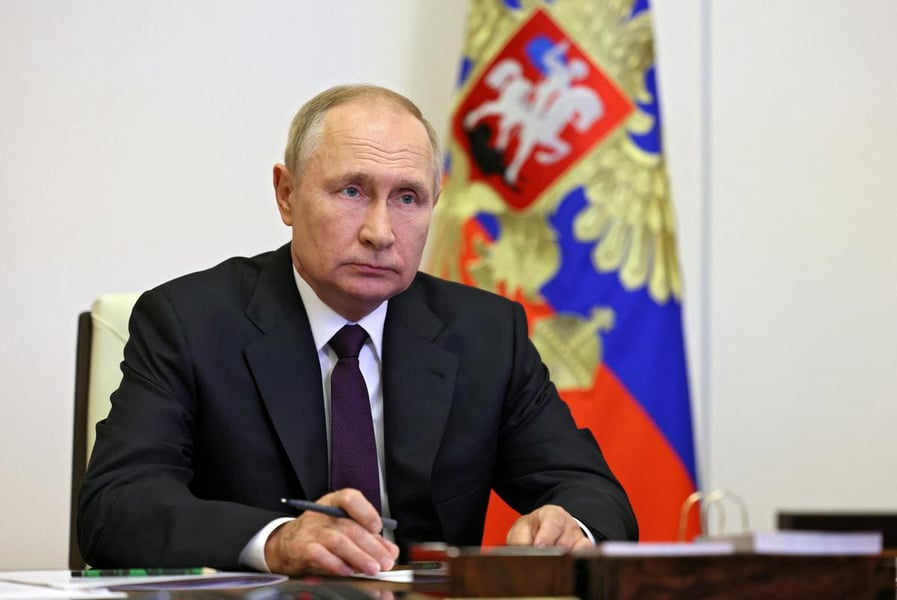 President Vladimir Putin will meet the mothers of soldiers fighting in Ukraine on Friday.

The war in Ukraine has killed and wounded tens of thousands of soldiers on both sides, as it started in February 2022.

Hundreds of thousands of Russian soldiers have been sent to fight in Ukraine, including some of the more than 300,000 reservists who were called up as part of a mobilization announced by Putin in September.

In a statement from the Russians, the Kremlin agency said; “On the eve of Mother’s Day, which is celebrated in Russia on the last Sunday of November, Vladimir Putin will meet with the mothers of servicemen participating in the special military operation.”

The Kremlin said Putin would meet with mothers of reservists called up to fight as well as professional soldiers of the armed forces.

The United States’ top general estimated on November 9 that Russia and Ukraine had each seen more than 100,000 of their soldiers killed or wounded in the fights between both countries.