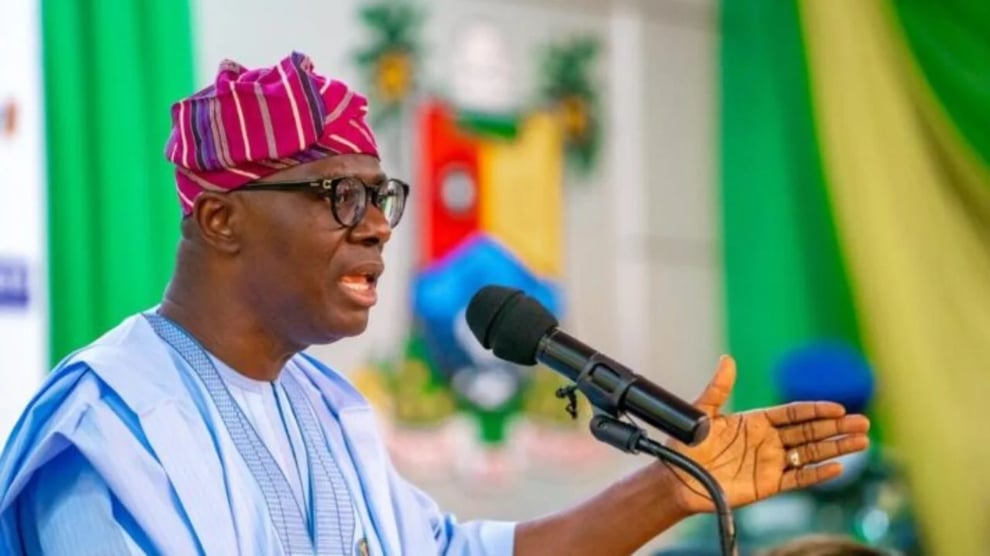 Governor Babajide Sanwo-Olu of Lagos State has urged journalists to rededicate themselves to courageous and objective journalism as it would lend credence to their reports.

Sanwo-Olu, in a statement signed by the Commissioner for Information and Strategy, Gbenga Omotoso, congratulated journalists for their commitment to the tenets of the profession, as they marked  the 2022 World Press Freedom Day.

He said that his administration would continue to encourage press freedom and provide an enabling environment for good journalism to flourish.

The governor said that the theme of the Year 2022 celebration: ”Journalism Under Digital Siege”, lent credence to the need for professionals to confront the surveillance and digitally-mediated attacks on journalists and their trade.

”The emergence of fake news, especially its dominance on digital and social media, has challenged the reputation of the profession as the channel of credible information,” he said.

Sanwo-Olu urged policymakers, journalists, media personnel, lawmakers, internet experts and other stakeholders to dialogue on ways at ensuring that the profession remained for all, a beacon of hope and integrity.

He said that Lagos state, being the biggest home of the media in Nigeria, would always ensure press freedom and encourage the Fourth Estate of the Realm to play its critical role in democracy, without any obstacle.