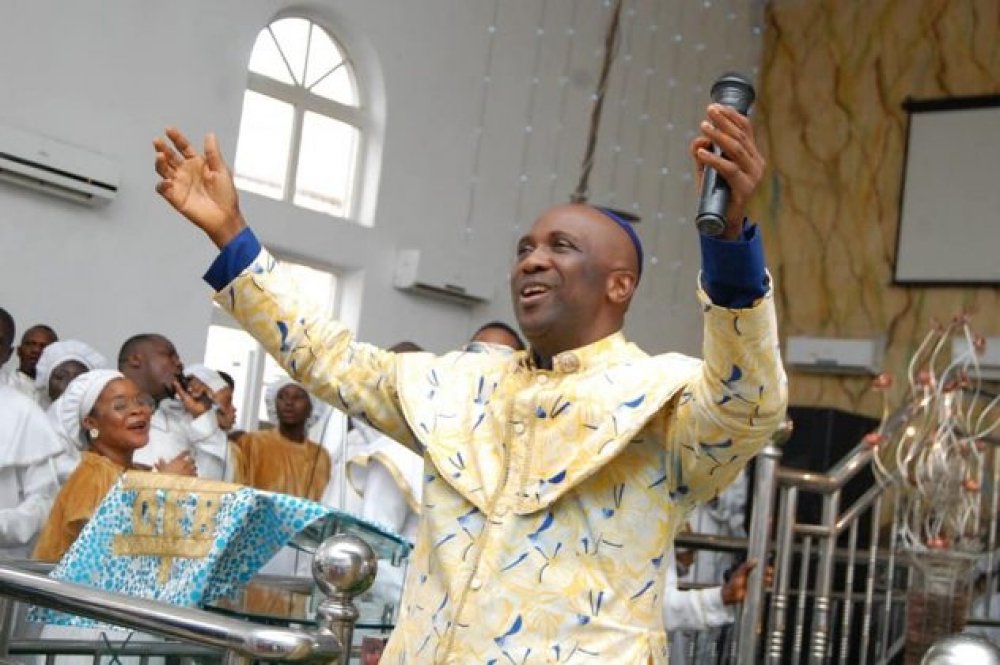 AllNews Nigeria reports that the founder and leader of the INRI Evangelical Spiritual Church, Elijah Ayodele, in a series of 2021 prophesies talked about Peoples Democratic Party (PDP), the ruling All Progressives Congress (APC), Edo State Governor, Godwin Obaseki, and the President-elect of the United States of America, Joe Biden.

On the PDP, Primate Ayodele said the party must put so many things in place if it wants to wrestle power from the All Progressives Congress (APC) come 2023.

According to him, “The PDP needs to re-strategize and pick the right candidate, a very sensible candidate.

He also affirmed that the 2023 general elections is a no go area for the APC chieftain, Asiwaju Bola Tinubu.

“The PDP should use the APC weakness to weaken them. But PDP will be having a lot of wranglings because of selfish interests. This may rock the party to fall in 2023.”

On the ruling party, APC, the cleric said, they need total repackaging.

“There is going to be more problems for PDP because some of them will be cross carpeting and the APC have to capitalize on their strong points because so many faults will be found with this Government; if not, this Government will be frustrated.”

Joe Biden defeated incumbent President Donald Trump in November and will be sworn-in on January 20, 2021, as the next President of the US.

Primate Ayodele added that “Joe Biden Government will make peace with other countries to bring success and happiness.

“Joe Biden Government will reform so many things in America. Some countries that are having issues with America will come up with different opportunities for stability.”

More Prophecies Were Made, Details Below:

Comprehensive detail of 2023 prophesies will be out shortly….