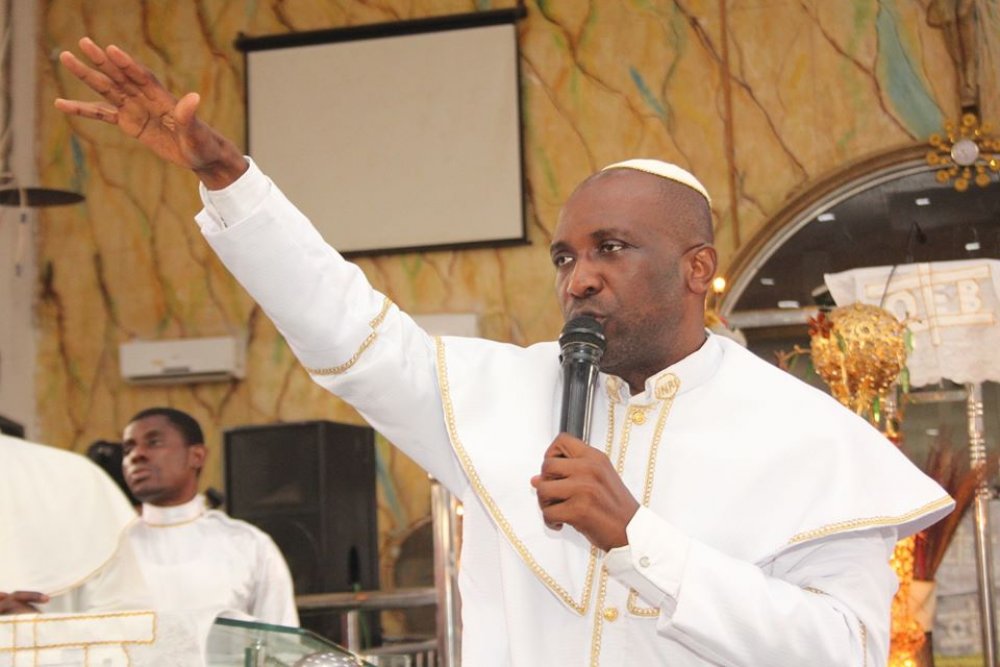 Primate Elijah Ayodele of the INRI Evangelical Spiritual Church has predicted a divorce between America President, Donald Trump and his wife, Melania Trump.

The cleric in the statement released on Wednesday further stated that the US President will face legal issues after leaving the government.

Primate Ayodele in a release seen by AllNews noted that Trump has failed to accept defeat because of the disgrace that he coming his way.

According to Ayodele, “I foresee a divorce between US President, Donald Trump and his wife, Melania Trump.”

“Donald Trump will face some legal challenges that will disgrace him when he leaves government. This is why he is yet to accept defeat.”

He tweeted, “Mark Esper has been terminated. I would like to thank him for his service.”

Trump and Esper's have not been on good terms, after Esper's public disagreement over the way the president handled the issues of protesting Americans against racism and police brutality.

Esper had bucked against the use of military forces to crackdown on protesters in the country, a move that is enshrined in an 1807 law.