Privatisation Has Brought About Setbacks In Power Sector — NUEE 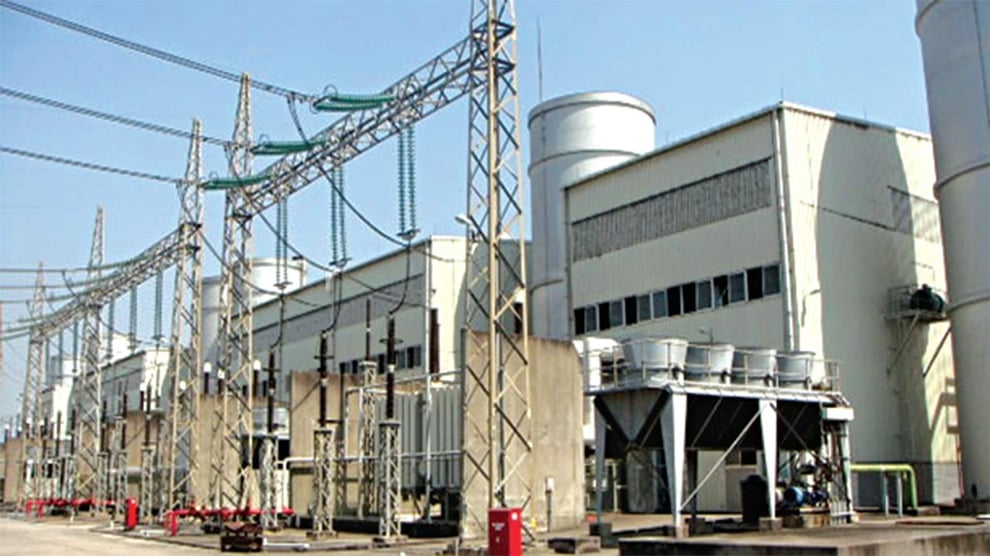 The National Union of Electricity Employees (NUEE) has decried the poor condition of power in Nigeria, saying it is due to the privatisation of Nigeria’s electricity assets

Sikamta Mshelinga, the North-East Zonal Senior Organising Secretary of the union, revealed this during a press conference on  Monday

According to him, the privatisation of the sector has also brought no positive improvement to the power sector, rather, it has brought so many setbacks to the nation.

Mshelinga blamed the privatisation process, saying it had not met the expectations of Nigerians.

He, however, urged the Federal Government to look into the entire power sector privatisation process with a view to making it better.

“It is an undeniable fact that the power sector privatisation has not added value to the lives of the ordinary Nigerians.

“The entire exercise did not bring any meaningful impact or improvement on the sector, rather, it has brought so many setbacks to the nation.

“Nigerians were told that the new investors had the financial and technical muscles to improve power generation", he said.