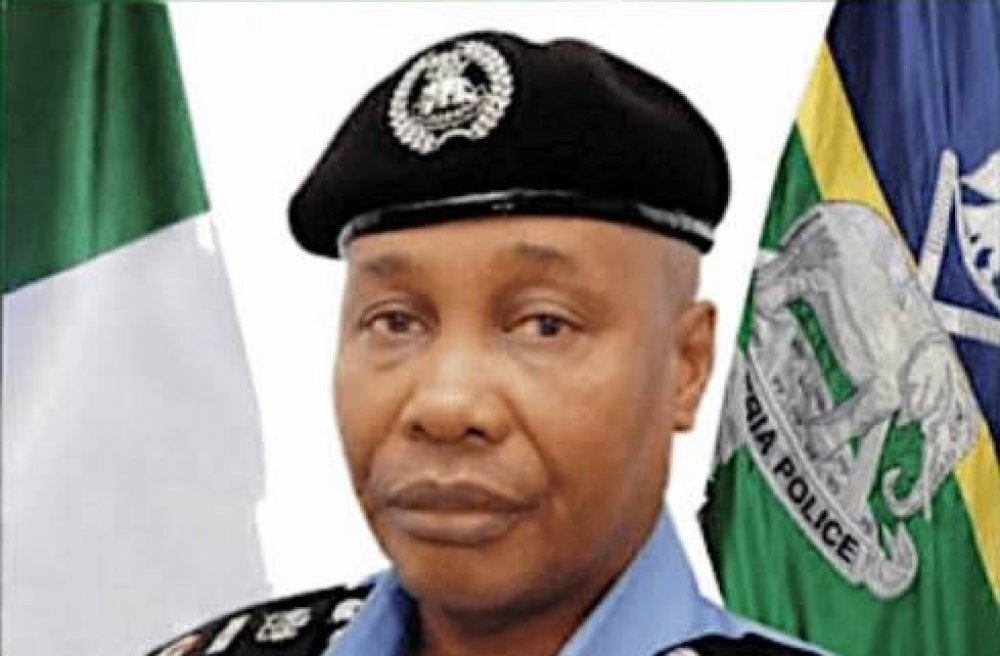 According to the Minister of Police Affairs, Maigari Dingyadi, the new IGP’s appointment was carefully made, after the president considered issues of professionalism, competence, and numerous years of service.

President Buhari urged DIG Usman Alkali Baba to among other things ensure that policing reform policies are fully prioritized to engender peace across the country.

The newly appointed Inspector General of Police (IGP), Usman Alkali Baba was born on the 1st of March 1963 and hails from Yobe state, northern Nigeria. The new IGP hails from the Geidam Local Government Area of Yobe State.

Usman Alkali Baba is a member of Course 22/2014, a fellow of National Defence College, and a member of the International Association of Chiefs of Police.

As part of his policing vision, he aims to enhance police primacy in Nigeria through the provision of motivational and credible leadership, directed at stabilizing internal security and modernizing police operations, facilities and standards within the framework of citizens, consent, trust, and the rule of law.

DIG Alkali has attended several professional courses/workshops. He has held several strategic positions in the past.

“These include Assistant Inspector-General of Police in charge of Zone-5 Benin, Zone-4 Makurdi, Zone-7 Abuja, Commissioner of Police FCT and Delta Commands amongst others. Until his posting as the DIG in-charge Finance and Administration in November 2020, he was Force Secretary at the Force Headquarters, Abuja.

Usman Alkali Baba was elevated Commissioner of Police on January 27, 2014, and later Assistant Inspector-General of Police on July 12, 2016.

The new IGP was promoted Acting Deputy Inspector-General of Police in charge of (Finance and Administration) in November 2020, and later re-assigned to head the Force Criminal Investigation Department on December 18, 2020.