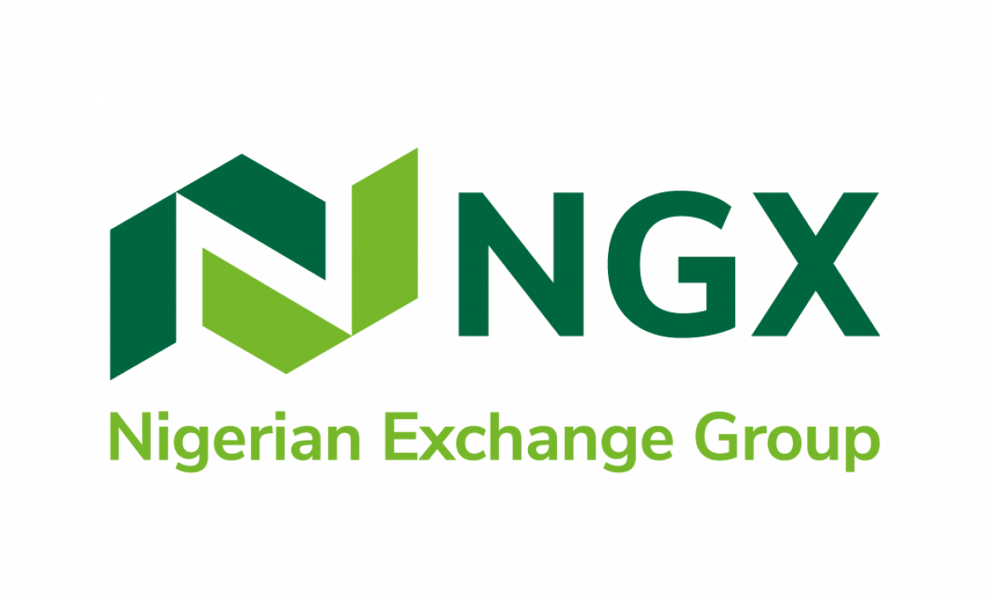 The bears maintained dominance on the nation’s bourse on Friday with capitalisation dropping further by N45 billion due to persistent profit-taking. Specifically, the market capitalisation, which opened at N22.589 trillion lost N45 billion or 0.20 percent to close at N22.544 trillion.

A breakdown of the activity chart shows that GTCO was the most active stock trading 499.27 million shares valued at N1.26 billion.

Zimbabwe, Next In Line To Embrace Bitcoin As Legal Tender