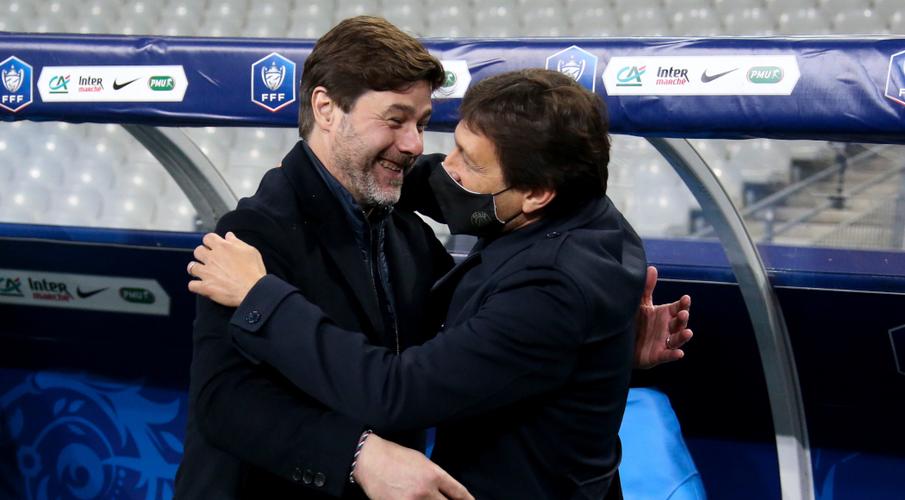 His job was threatened after losing a comeback victory to eventual winner Real Madrid during the quarterfinals of the UEFA Champions League in the 2021-22 season.

The French giants are in the midst of making major changes to the club after tying down star man Kylian Mbappe to a new deal - with the French forward said to be given new influence over the club.

The former Tottenham boss won Ligue 1 but failed to deliver the Champions League trophy the club craves despite having an all-star line-up featuring Neymar, Lionel Messi and Mbappe.

Pochettino joined the French giants in January 2021 on an 18-month contract to replace outgoing Thomas Tuchel.

The Argentine finished second in the league during his first campaign, crashed out of the Champions League in the semi-finals, but won the Coupe de France Final.

The 50-year-old extended his contract until the summer of 2023 and went on to win the league this campaign, although they crashed out in Europe in the last-16 to Real Madrid.

His failure in Europe has led to calls for him to be sacked for the last few months despite winning the league title, which has now been confirmed.