PSG Ready To Listen To Offers For Messi, Neymar 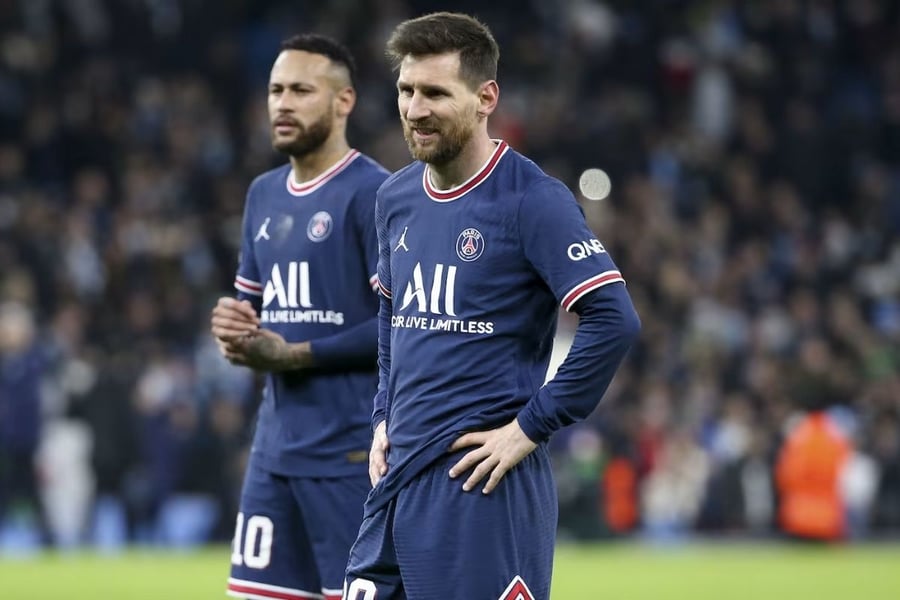 Ligue 1 leaders Paris Saint-Germain are ready to listen to offers for Lionel Messi and Neymar Jr at the end of the season.

Boulma claimed the Paris club are ready to rebuild the club and the first process is to let go of their mega-stars.

“The Neymar and Messi cases have recently been discussed internally. In the state, the two players would not be retained in the event of satisfactory offers,” Boulma tweeted.

“These departures, although difficult to achieve, could, according to the leaders, facilitate the extension of #Mbappé.”

Messi and Neymar joined the club from Barcelona but unlike Neymar who had spent almost 5 years at the club, the seven-time Ballon d'Or winner had not impressed with just 7 months in Paris.

Neymar on the other hand had struggled with injuries since his mega-money move to France and has not been able to win the most coveted cup -- the UEFA Champions League.

The best season-ending for PSG have been as a runner up in the Champions League losing to Bayern Munich.

Messi's father and agent, Jorge Messi has already reached out to Barcelona over a possible reunion and Xavi Hernandez has already approved of such a move.

It remains to be seen if cash-strapped Barca can make an offer for their former star to return to Camp Nou.