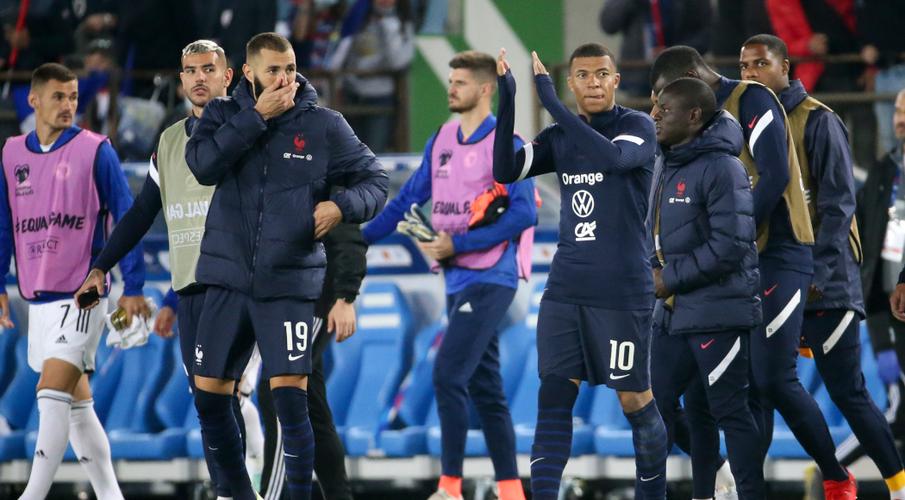 The 23-year-old Paris Saint-Germain forward shot to global fame as a teenager as France won the 2018 World Cup, scoring four goals in Russia, a feat heightened he says by its feeling of rarity.

"It's amazing. It is an event you might only compete in once in a lifetime," Mbappe said at an awards ceremony in Dubai.

Mbappe said it was important not to wear players out, but that maintaining the competition's beauty was his key motive.

"It's so special because it is every four years and if you play it every two years you'll make it feel more like an everyday experience," he said.

FIFA have claimed staging the World Cup every two years would offer enormous financial benefits for its member federations.

But Mbappe says this is not the point.

"If you want to give supporters something special you need to make them wait," he said.

Only eight countries have ever won the men's World Cup since it was first held in 1930, and there has never been a winner from outside Europe or South America.

"People want quality and high emotions, if you do the World Cup every two years, the level will drop," said Mbappe.

Next year's World Cup in Qatar is due to be the last with 32 teams before the competition expands to feature 48 nations from 2026.