PSG vs Lille Would Be Important, Not Decisive — Pochettino 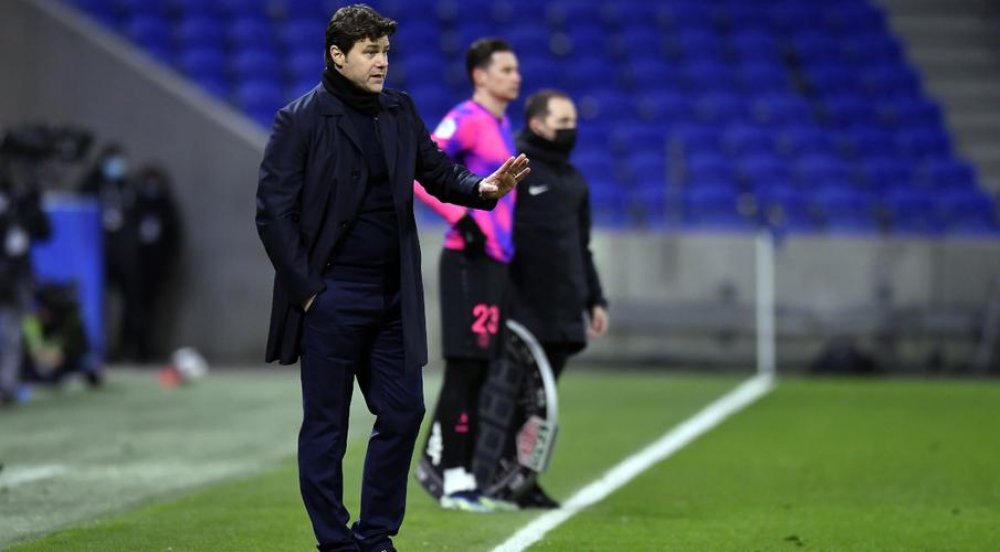 Paris Saint-Germain coach, Mauricio Pochettino has taken some pressure off by describing Saturday's top-of-the-table Ligue 1 clash against Lille as important not decisive as the season nears its end.

PSG currently tops the table with 63 points, ahead of second-placed Lille only on goal difference, with eight games remaining.

"It is obviously an important game and our goal is to stay on top after it, but it's not decisive," Pochettino told a news conference on Friday.

Mauricio Pochettino on @neymarjr: "He was able to train at a high level for two weeks. He needs to play" ?? pic.twitter.com/0dlBmsSdmu

PSG will be without Italy midfielder Marco Verratti, who returned from international duty with a thigh injury and will be rested four days before their Champions League quarterfinal clash at Bayern Munich.

Pochettino said that Neymar, who played 20 minutes as a second-half substitute when returning from an injury layoff before the international break, had improved physically.

"He was able to train at a high level for two weeks. We are pleased with the way he has been training. His physical level and rhythm are getting better. Of course, he needs to play," he said.

"At this time of the season PSG often have to play a decisive game for the title and Champions League games, and even sometimes a League Cup knockout game," he told a news conference.

"So they're used to that kind of scheduling."

Lille have not lost an away game in Ligue 1 since last November.