PSG Will Be Paying Messi In Crypto 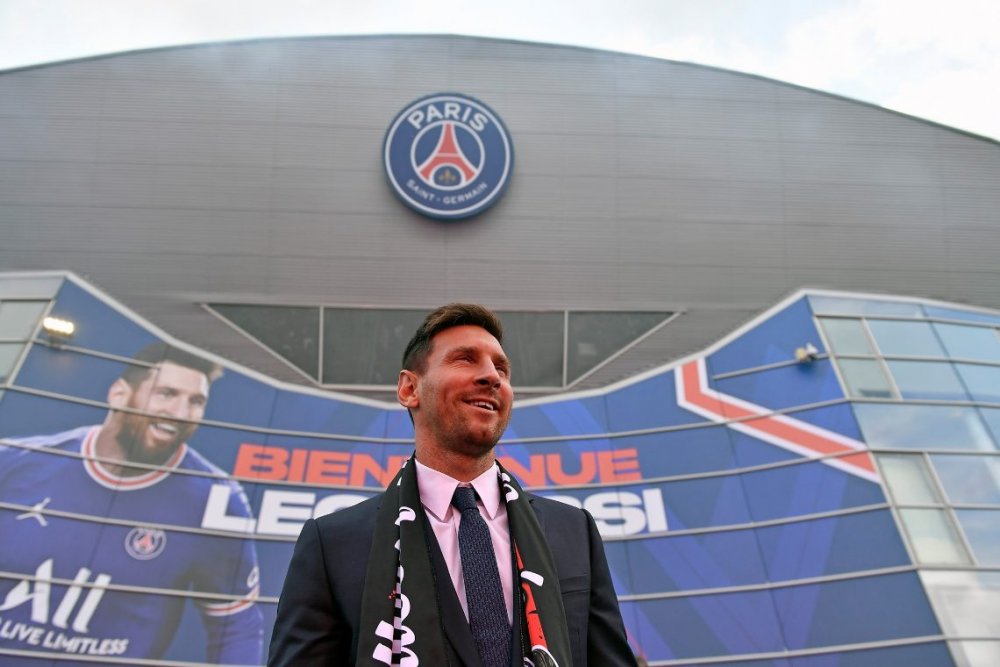 Paris Saint-Germain said in a statement on Thursday that the tokens included in his "welcome package", or signing on fee, had been provided by Socios.com who is the club's fan token provider. The club did not disclose the proportion of tokens in the package but said the amount was "significant".

Messi signed a two-year deal with PSG this week, with an option for a third, that will net him an annual salary of $41million plus bonuses, and a reported $30 million signing-on fee.

The development has triggered a rally in the crypto tokens that PSG first issued to its fans over a year ago. The $PSG token, created in Jan. 2020, was designed to help PSG build a new fan community.

PSG claimed the move to pay the 34-year-old Argentine in crypto positions it as one of the “most innovative and avant-garde brands in the sport globally.”

The PSG fan token is a form of cryptocurrency, that allows people to be involved in decisions surrounding the club.

Fans can also choose the goal of the season and have their say in the club's end of season awards. Some people have even received video calls from first-team players via the app.

Like Bitcoin and other digital currencies, fan tokens can be traded on exchanges. They also share in common with other cryptocurrencies a tendency for wild price swings, leading some financial regulators to issue warnings to investors.

Just days before Messi officially signed for PSG, the club reported a high volume of trading of the token.

It said that trading volumes of the token exceeded $1.2 billion (£722m) in the days before his arrival. New sales generated about 30 million euros, according to Reuters news agency.

The value of the token rose over 130% in just five days amid reports Messi was heading to the Parisian club.

Recently, the six-time Ballon d'Or winner was set to have a non-fungible token (NFT) collection named the "Messiverse".