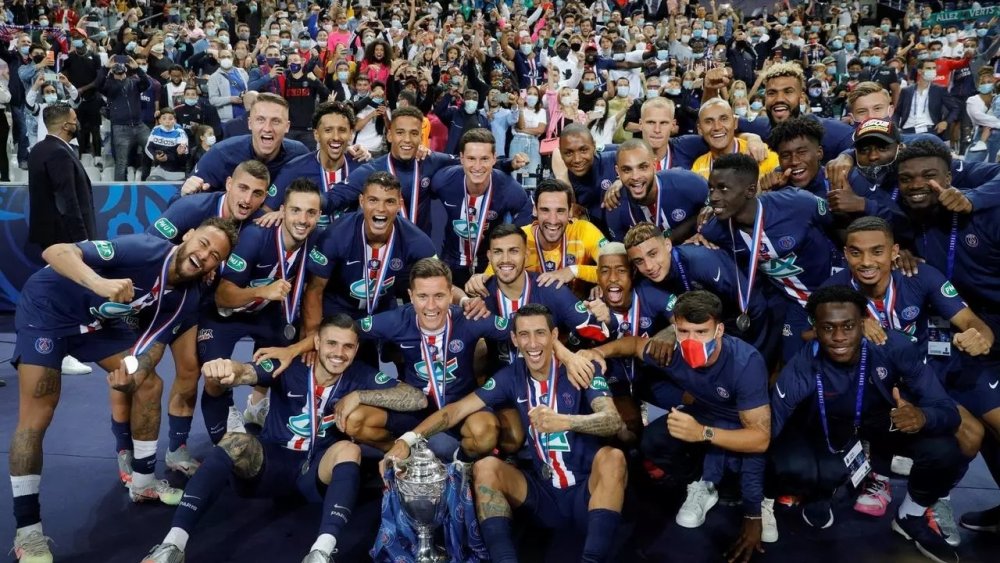 Paris Saint Germain defeated Lyon to claim the French super cup extending their local dominance with a treble but the absence of Kylian Mbappe dulls the attack of the French giants as the match ended in penalties with Keylor Navas being the hero. 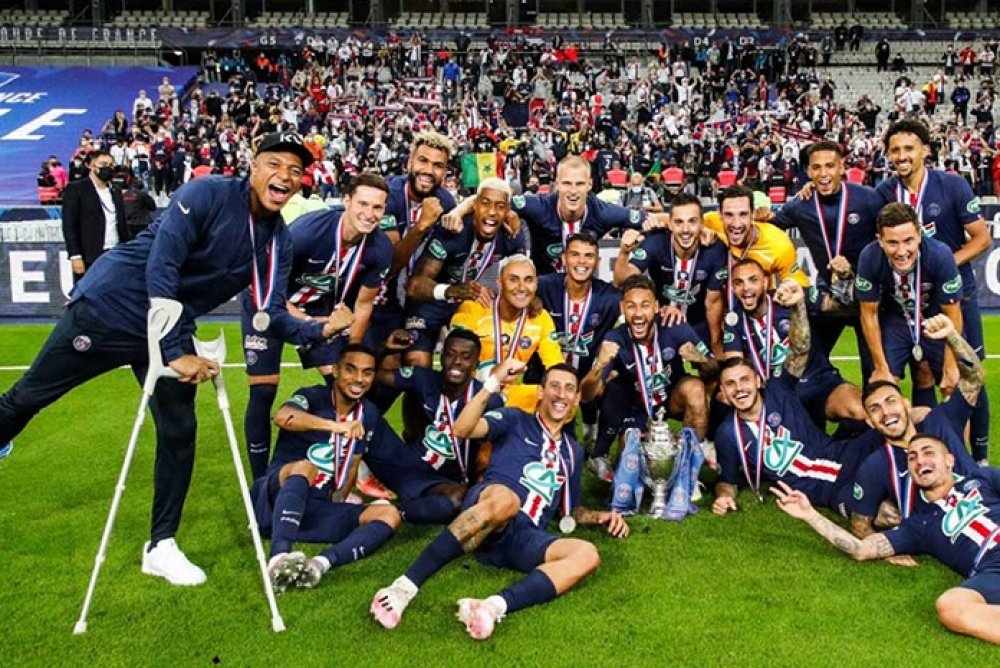 The match ended 6-5 on penalties with Keylor Navas saving at the sudden death to give PSG the win in the game. looking at the match statistics, PSG was not as clinical as they were managing just 6 shots on target out of 11 shots played, they had just 40 dangerous attacks while Lyon put forward 50 which we could attribute to the absence of the French speedster, Kylian Mbappe.

Most of the ball sent in by Verratti was met by the Goalkeeper or too far to be reached there was not a penetrating run-in which is peculiar of PSG, they would miss one of their star men when they face Atalanta in the Champions League.

There is not much of a competition for PSG in the French league, they have won almost all the trophy back to back and consecutively for at least 6-7 years on a row. Other teams in the French league have only tried, when such team even exists, the next season would be disastrous for them with other European giants poaching them away or PSG using their deep-pockets to lure them away.

Monaco during the 2016-17 season was fantastic, winning the Ligue 1 with Thomas Lemar, Bernando Silva, Kylian Mbappe, Benjamin Mendy, Tiémoué Bakayoko, and Fabinho. They were incredible both in the league and the Champions League. The next season spelt doom for them with PSG, Manchester City, Atletico Madrid, Chelsea buying one or two of these players. Since then, they have not been themselves.

PSG has not been successful in Europe even with their stars, losing at the quarter-final or semi-final stages of the competition since early 2014-till date, that shows much about the team that worth billions of dollars not being able to compete at the top, changes in managers too, from Unai Emery to Thomas Tuchel had not yielded any fruits on the European stage.

They continue to dominate locally but sooner, rather than later these stars would want the Champions League medal and trophy, we might see them moving out to teams that can give them.