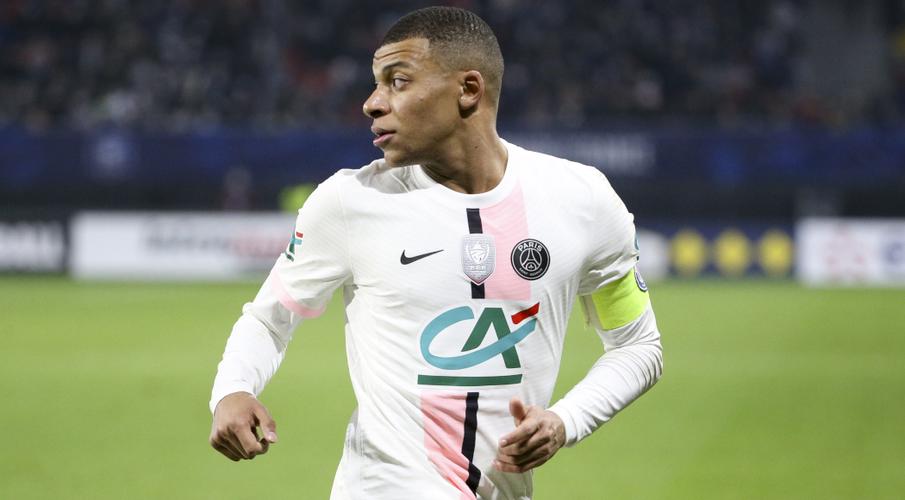 France striker Kylian Mbappe reiterated on Tuesday he would finish the current season with Paris Saint-Germain and he remains committed to winning trophies at the French capital club.

The phenomenal 23-year-old striker was asked if he would be joining Real Madrid any time soon in an interview with CNN, and he had a sharp response.

"Not in January," said Mbappe, who Madrid tried to buy in July with an audacious bid of €180 million.

But with the transfer market about to reopen, Madrid are expected to make another move.

Mbappe poured cold water on that a day after picking up "Best Men's Player of the Year" from Globe Soccer at a ceremony at the Burj Khalifa in Dubai.

"The main thing I have in mind is beating Real Madrid in February and in March," he said.

Mbappe said he had no regrets over revealing his desire to join Madrid.

"I was being honest, saying what was in my heart," he said.

In October Mbappe confirmed he had told Paris Saint-Germain last July he wanted to leave the club.

The French World Cup winner has declined a contract extension as the clock ticks down.