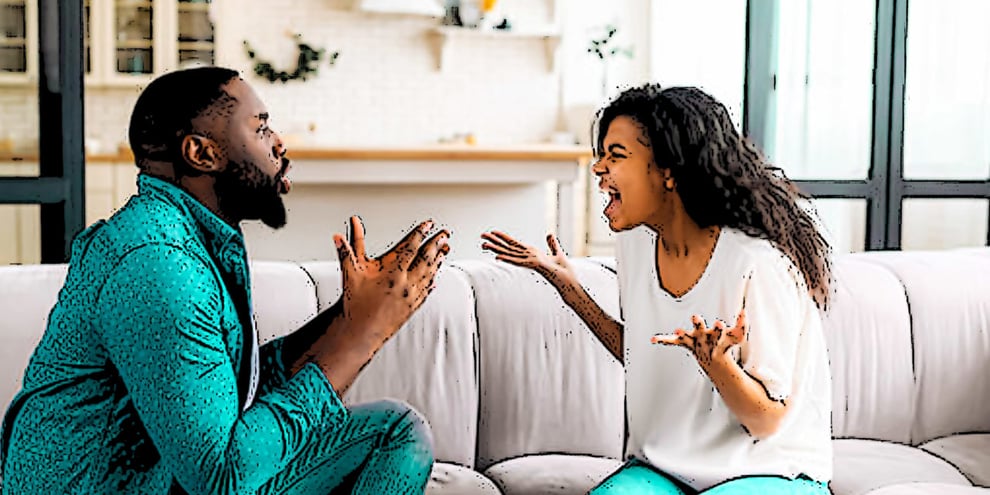 On Thursday, Dr Ola Ibigbami, a Psychiatrist and Clinical Psychologist, has said abusive relationships are a common cause of mental health issues in the country.

He made this known in Osogbo on the sideline of the presentation and launch of his book: 'Coping With Spousal Abuse: The Complete Guide'.

According to him, if spousal abuse is not well handled it, it can lead to mental illness.

He added that mental illness due to spousal abuse was not limited to women alone, but also men who suffer from constant verbal attacks from their partners.

The psychiatrist said, usually, men do not often report abuse because they tend to feel ridiculed when they speak up concerning such issues and as a result, men end up bottling up their feelings ad pains which may lead to depression and other mental issues.

“Men and women in spousal relationships suffer different forms of abuse and the men will not want to talk because of stigma.

“A lot of women talk down on their husbands, use harsh words to literally punish their husbands and a lot of people don’t see it as abuse because there is no punching and slapping.

“This form of subtle abuse has much more impact on the mental health than even the physical form of abuse at times. This abuse makes a lot of people develop emotional problems.

“Men would rather not say my wife is beating me or my wife is abusing me, and keep the pain to themselves, because of the stigma attached to speaking up,” he said

Egbokhare said it was wrong to keep silent in the face of abuse, adding that people should rise above repressive arguments and seek redress.

Oyetola said the Nigeria Governors Wives Forum has been tackling the issue of gender-based violence through comprehensive advocacy programmes to create awareness among the people.