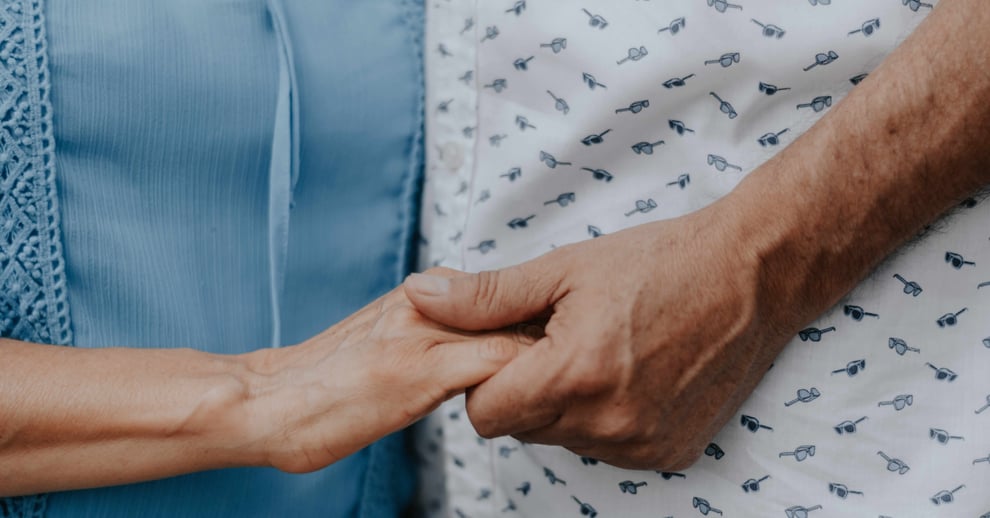 Photo by Nani Chavez on Unsplash

The Covid-19 pandemic has been particularly tough for the most vulnerable age groups, which is typically people over the age of 65, However, experts have identified another potential epidemic that the elderly are vulnerable to – problem gambling

A report from UK institution the Royal College of Psychiatrists (RCP) singles out the age group as having the biggest rise in betting addiction since March 2020, with well over half a million more pensioners gambling than in 2019.

While the report focuses on UK figures, it is thought the trend is likely to be similar in many countries around the world.

The rise in online gambling

The international lockdown in 2020 caused a lot of disruption to people’s lives. Anxiety levels rose, according to reports, as people worried about the health of loved ones, not to mention the financial problems caused by many not being able to work. On top of this, people had much more free time, which led to them seeking new ways to make money online.

While some people found new job opportunities online, many people turned to gambling to try to make a quick buck, particularly the over-65s. RCP’s report found that 620,000 more elderly people were gambling online than in 2019 – the biggest increase of any age group. This has naturally led to a rise in problem gambling among this demographic.

The upturn in elderly gamblers is all the more shocking when you compare it to other age groups. The number of 35- to 44-year-olds gambling rose by just 0.1% in the same time period, while fewer young adults (under the age 0f 35) are gambling online compared to 2019.

These figures might suggest that it’s not just the pandemic at play here, but other factors that make elderly people more susceptible to internet betting.

Pandemic or not, elderly people are more likely to spend time at home compared to younger citizens, and this helps make them a sitting target for gambling companies.

Experts believe that this age group’s reliance on TV and Facebook in place of the outside world has exposed them to more betting advertising than usual. Online gambling ads often appear on social media feeds, offering new players special deals that they can claim in just a few clicks. Once they sign up, they might be targeted with other offers: a free slots game, for example, when they originally just wanted to make a bet on horse racing.

Generally speaking, older people tend to have a lower level of computer literacy, so these ads might be overwhelming and even cause them to make the wrong bet in the heat of the moment.

While the UK has been one of the first countries to recognise this danger and introduce new measures, such as a ban on credit card deposits and £2 betting limits for slots, there are many other places that don’t regulate their gambling industries. The fear is that elderly people in these countries are even more at risk than the worrying UK figures show.

Gambling has traditionally been targeted towards a male audience: many betting ads use stereotypically masculine themes, or ‘lad culture’ to appeal to young males. But figures suggest that the gap between the sexes may be getting narrower.

The RCP report has the proportion of female online gambling rising by 3% during the pandemic, meaning women make up around one sixth of all gamblers. It’s been enough to prompt Gamcare, a gambling awareness charity, to introduce a new Women’s Programme.

However, men are still much more likely to become problem gamblers. A BBC report found that they were seven-and-a-half times more likely, citing general personality traits that are more common in males, such as risk-taking.

Still, an increase in any demographic is worth assessing, and the latest data might influence the decision-making of governments and gambling authorities over the coming months.

Possible action in the future

The action taken by the country to tackle a rise in betting addiction depends on how well regulated its gambling industry is. While the UK and Sweden have been swift to introduce new measures, countries with poorly regulated gambling sectors have their hands tied.

In Latin America, for example, many countries don’t even recognise online gambling as an activity, making it impossible for them to regulate. Its largest country Brazil has some of the highest problem gambling figures on the continent, but its outdated legislation makes it very hard for problem gamblers to get help.

Yet even well-regulated industries still have problems, as the RCP report illustrates in the case of the UK. New regulation is one thing, but how you enforce it is just as important, as well as the problem gambling tools you provide.

Treating elderly people for betting addiction needs to be as accessible to them as making a bet – and this is the challenge for authorities as they seek to avoid a betting epidemic.