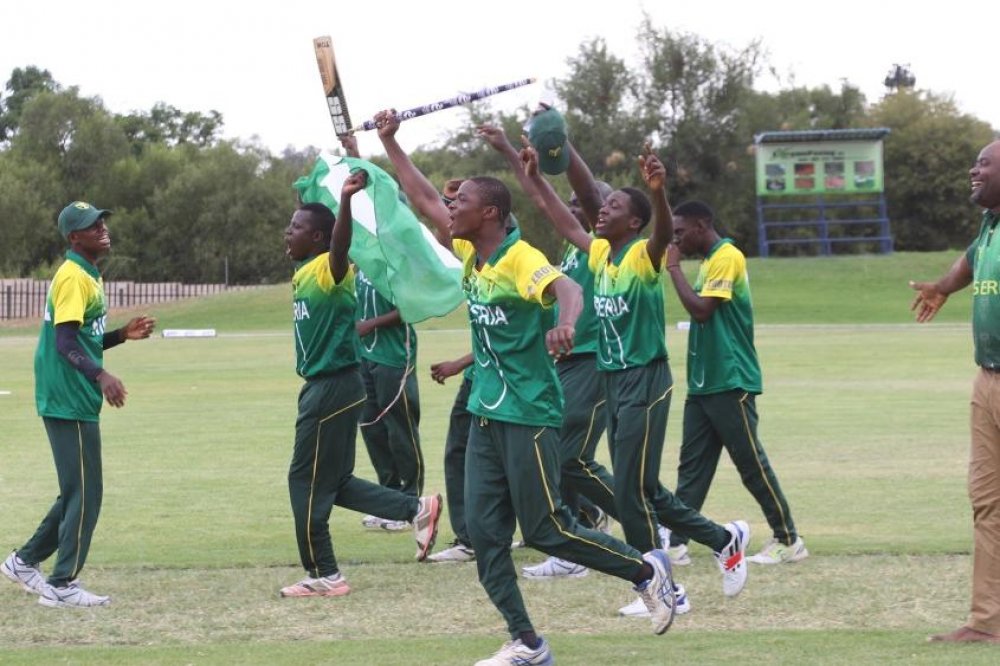 Leading professional services firm, PricewaterhouseCoopers (PwC) Nigeria has announced that it would once again be sponsoring the 2021 edition of the National Under 17 Cricket Championship, organised by the Nigeria Cricket Federation.

The tournament has been structured to groom the next generation of cricketers who will represent Nigeria in both domestic and international tournaments in the near future.

The Nigeria Cricket Federation event which features male and female categories will take place across the six geopolitical zones of the country.

We're proud to be the official sponsor of the National Under 17 Cricket Championship. This year's edition is scheduled to take place from 15 January to 7 February 2021. #Cricket #U17CricketChampionship pic.twitter.com/5NN93iXXMB

The tournament which is in its second edition has been scheduled to take place from 15 January to 7 February 2021.

The period will witness the zonal qualifications for both girls and boys as well as the finals.

Commenting on PwC’s sponsorship of the championship, Uyi Akpata, Country Senior Partner PwC Nigeria noted: “Our support for the championship is part of our Corporate Responsibility initiatives aimed at empowering young people through increased grassroots participation in the game of Cricket.

“Cricket helps to keep young cricketers active and gainfully engaged while improving their overall fitness. It helps them develop important life skills in concentration, respect and team-work needed to succeed in every sphere of life. The championship also affords them an opportunity to take up Cricket professionally and win laurels for themselves and the Country in future.

“The maiden edition witnessed strong participation - one of the largest recorded in a youth event by the Federation in recent times. And in this year’s edition, we look forward to more engaging national finals in Benin City.”

There will be an elimination series among states across the six regions in the country and a regional champion will emerge for the National Final scheduled to take place in Benin City, Edo State.

PwC also supports the Naija kids cricket grassroots development program which in 2018 saw over 3000 kids being introduced to the game of cricket across the country.

We begin training ahead of the Under 17 National Cricket tournament. The FCT female captain Cecilia was around to help the girls prepare well. As the qualifiers begin on Friday, hopefully, some of the girls will be representing FCT. @cricket_nigeria pic.twitter.com/9v846vZKDe