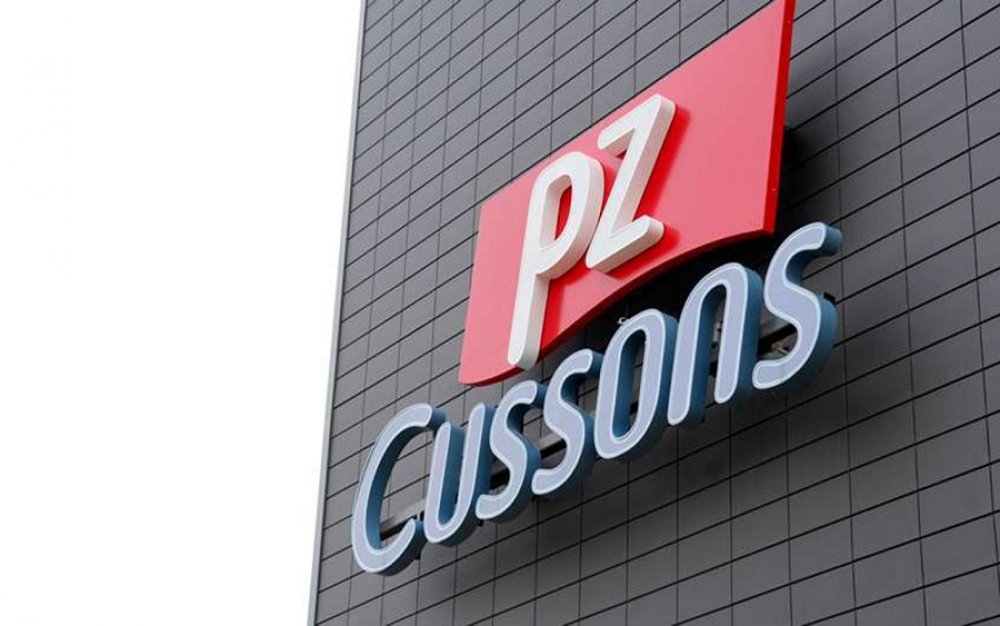 PZ Cussons is currently trapped between a faceoff involving the Federal Government and the Lagos State Government, following Aso Rock's quest to reclaim ownership of properties located around the state. The faceoff over the properties is linked to the transfer of Capital Territory to Abuja.

AllNews gathered that the Lagos State Government had taken over lands in certain areas after Abuja became the capital of Nigeria and the Federal Government relocated to the Federal Capital Territory (FCT) after December 12, 1991. Following the relocation, the disputed land was said to have fallen under the state government authority in line with Land Use Act of 1978.

The court filing was done by Nurudeen & Co. Nigeria Limited on behalf of the Federal Government which empowered them through a letter dated August 24, 2017, from the office of the Attorney General of the Federation.

How Does This Affect PZ Cussons

AllNews learnt that PZ Cussons Nigeria have three lands which are located in Ikoyi and fall within the disputed areas between the Lagos State and Federal Government. The properties owned by PZ Cussons Nigeria are valued at approximately at N4.1 billion.

According to PZ Cussons in a statement seen by AllNews, disclosed that summons filed at the High Court indicated that "Occupiers of the properties are alleged to be squatters". It is uncertain the extent of the impact the faceoff between Lagos and FG will have on PZ Cussons Nigeria, however, the company said it has title/certificates of occupancy to the affected land.

"Occupiers of the properties are alleged to be squatters in the originating summons filed at the High Court by Nurudeen & Co. Nigeria Limited (who by an affidavit annexed to the summons claims that they were appointed as Agent of the Federal Government of Nigeria by a letter of instruction from the office of the Attorney General of the Federation dated 24 August 2017 filed an action).

"The properties of PZ Cussons Nigeria Plc in the affected areas are valued at approximately at N4.1 Billion. The Company has title/certificates of occupancy to the affected land, which provides prima facie evidence of ownership, however, there is no precedence to estimate the outcome of the matter."

What Shareholders Need To Know

While PZ Cussons is not expected to lose the properties - just a change in landlord - the company will be compensated if it gets to that as it possesses the title/certificates of occupancy (CofO) for the three properties in the disputed areas.

READ ALSO: Here's Why 42 Microfinance Banks Are To Be Liquidated By NDIC, CBN

There have been cases where the government evicted individuals or companies with right of occupancy, with the most recent being Mobil, however, the reason for the eviction was based on right of compulsory acquisition for public purpose, and that's not the case for PZ Cussons presently.