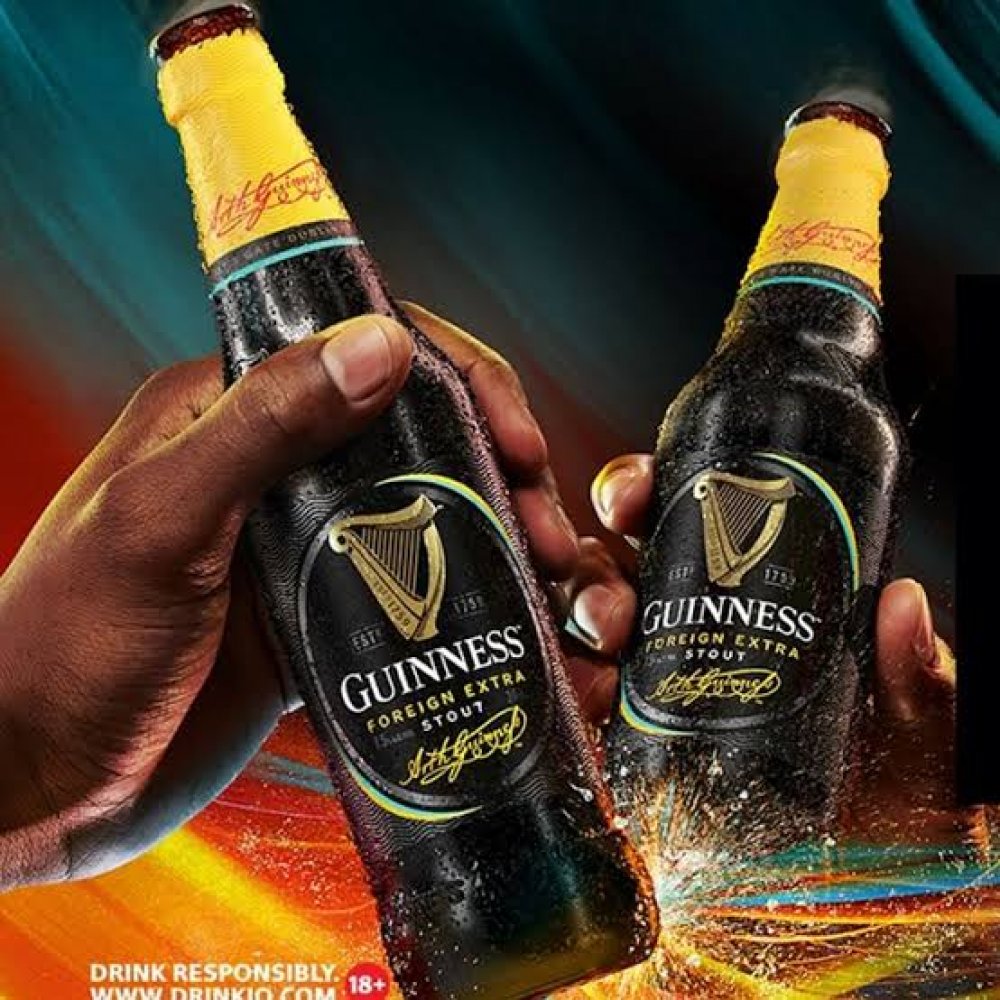 Guinness Nigeria has released its third-quarter financial statement, and it shows the company is on a declining financial path which might remain for a long time. The company posted an unimpressive income for the period under review. Guinness Nigeria reported it generated NGN30.02 billion in the three months of July to September 2020.

This year's third-quarter revenue is a significant growth when compared to the earnings generated by Guinness in the corresponding period of 2019, which stood at NGN26.89 billion, according to the Q3 financials obtained by AllNews.

However, during the same period, Guinness Nigeria's profit nosedived, failing to surpass the NGN7.94 billion it recorded in the third quarter of 2019. The company reported it was only able to generate NGN7.01 billion in 2020 Q3, reflecting a massive drop in profit.

The decline in profit was caused by the rise in the Cost of Sales, which surpassed that of 2019 Q3. AllNews gathered that the Cost of Sales - which is the cost of producing their products - experienced a significant hike, to hit NGN23.01 billion in 2020 Q3, way above the NGN18.95 billion it cost it to produce last year's Q3.

Following the same path is the Profit After Tax, which Guinness Nigeria reported to have hit NGN841.6 million, compared to the NGN370.41 million posted for 2019 third quarter.

Why Alcoholic Industry Have Remained In A Bad State

Note that the revenue of the alcoholic market in Nigeria has suffered severely due to the lockdown of businesses and restriction of movements that ensued after the COVID-19 pandemic. Distribution of products was halted, while trade partners like leisure outlets were also closed.

The lockdown which lasted for almost three months significantly suppressed the revenue or returns on alcoholic products, coupled with the reducing rate of consumption in Nigeria, 2020 has been a disappointing period for alcoholic companies.

Note that in 2020, the tariff on alcoholic products was also increased. The hike in tariff had begun in 2018, yearly, it goes up according to the government's written-down policy for the industry - and Guinness Nigeria's financials reflect the weight of the challenges of alcoholic companies, which include rivals, International Breweries, and Nigerian Breweries.