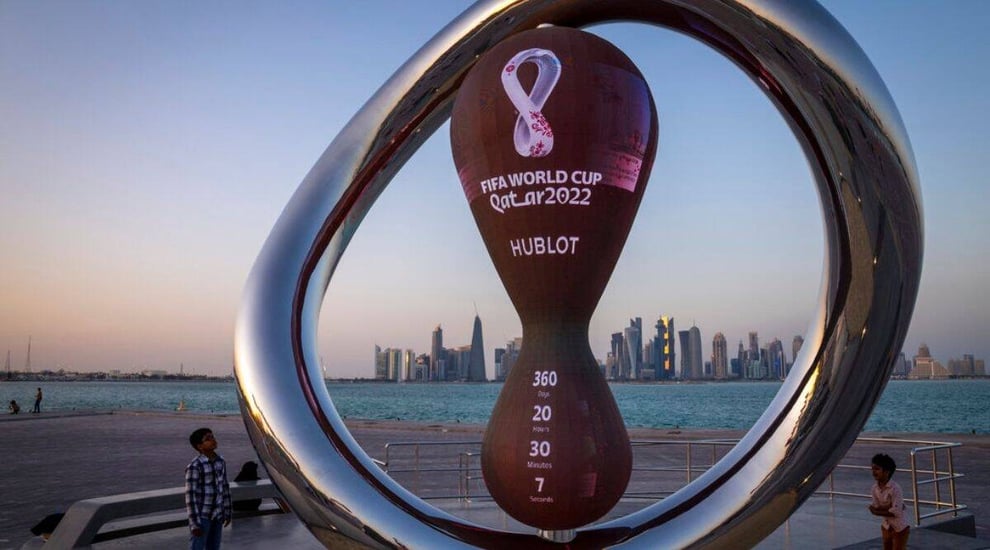 Qatar's ruler said on Tuesday that all fans will be welcomed to this year's World Cup "without discrimination" to ease fears raised by LGBTQ activists.

Homosexuality is illegal in the Gulf state and organisers have battled to reassure rights groups that same-sex couples would not face action at the tournament that starts 20th of November 2022.

Sheikh Tamim bin Hamad al-Thani told the UN General Assembly that Qatar's people would be "opening our doors for all (fans) without discrimination to enjoy the football matches and the amazing atmosphere of the tournament."

Muslim Qatar bills itself as a conservative state and the rights of women and the lesbian, gay, bisexual, transgender and queer community have come under the spotlight in the buildup to the World Cup.

"The Qatari people will receive with open arms football fans from all walks of life," the emir told the assembly of world leaders, without mentioning any specific group.

"The world will see that one of the small and medium-sized countries is able to host global events with exceptional success, in addition to its ability to provide a spacious ambience for diversity and constructive interaction between peoples."

After comments by Qatari officials this year, Fifa reaffirmed that LGBTQ rainbow flags would be allowed around stadiums.

The host nation has struggled to convince rights groups with its message that "all will be welcome" despite the law.

The organising committee and government officials have said that the million-plus fans expected to attend the World Cup should respect local cultural norms.

"We don't believe in public displays of affection but we are also ingrained towards welcoming everyone from all backgrounds," organising committee chief Hassan Al-Thawadi told a New York conference on Monday about LGBTQ fans.