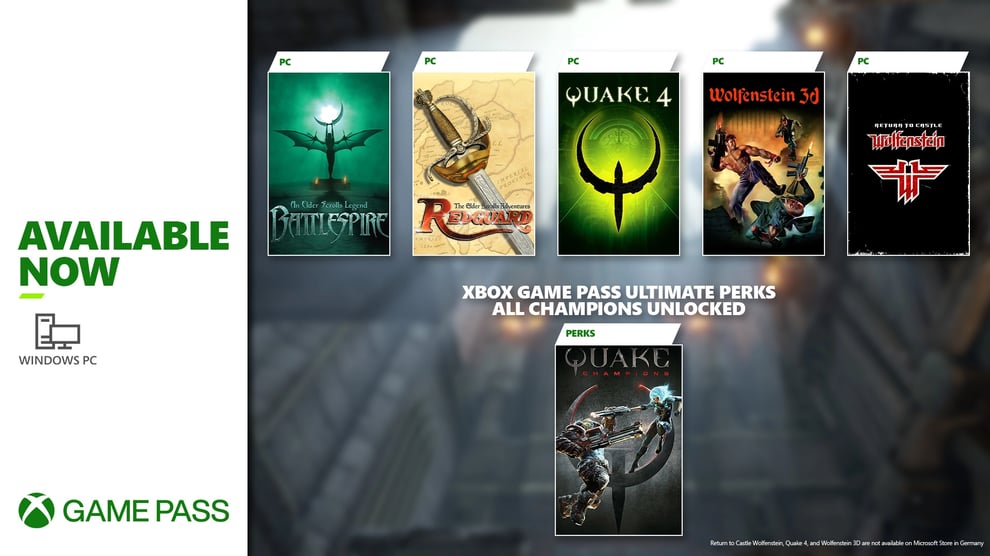 The return of a number of games to Game Pass is a pleasure for the Xbox gaming community. The first-person shooter video games Quake 4 and Wolfenstein 3D, which are now accessible with PC Game Pass, are two of them that are now generating attention.

This August, Xbox has plans for Xbox Game Pass fans as well, so they are not the only ones who should be thrilled.

Coffee Talk, a heart-to-heart chatting simulator that was released on August 16, may hypnotise you with its jazzy and lo-fi music as you converse with the characters in the game—which range from humans to aliens to succubus and many more—while sipping a hot cup of joe.

On the other side, new games will be added to Xbox Game Pass starting on August 23.

Midnight Fight Express, a beat 'em up with a tonne of crimes and scenarios that will make your blood race, is the game that starts it.