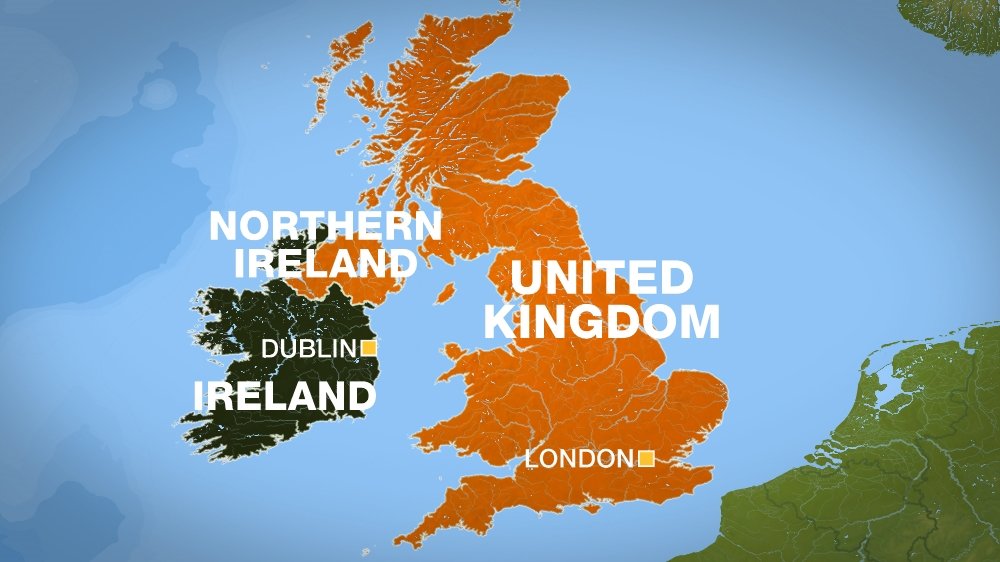 Britain’s Queen Elizabeth II said “reconciliation” in Northern Ireland “cannot be taken for granted” in a statement marking the centenary of when a partition was created between the Republic of Ireland and Northern Ireland.

The anniversary comes at a time of political turmoil for Northern Ireland. Elizabeth said the date “reminds us of our complex history” and “provides an opportunity to reflect on our togetherness and our diversity.”

She added that the established peace between Northern Ireland and the Republic should be credited to political leaders and its citizens, on “whose shoulders the future rests.”

“It is clear that reconciliation, equality, and mutual understanding cannot be taken for granted, and will require sustained fortitude and commitment,” the queen said.

British Prime Minister Boris Johnson followed the same theme, stating the event was an opportunity for people to “come together.”

Arlene Foster, the outgoing first minister for Northern Ireland and leader of the Democratic Unionist Party, did not publish a statement marking the anniversary but retweeted a message from Economy Minister Diane Dodds, who championed the nation’s industry.

The call for people to join together came after a tumultuous few months for Northern Ireland.

Violence was sparked in April in response to issues surrounding the European Union border, which is in place between Northern Ireland and the rest of the United Kingdom after Brexit.

Foster last week announced her plans to step down.