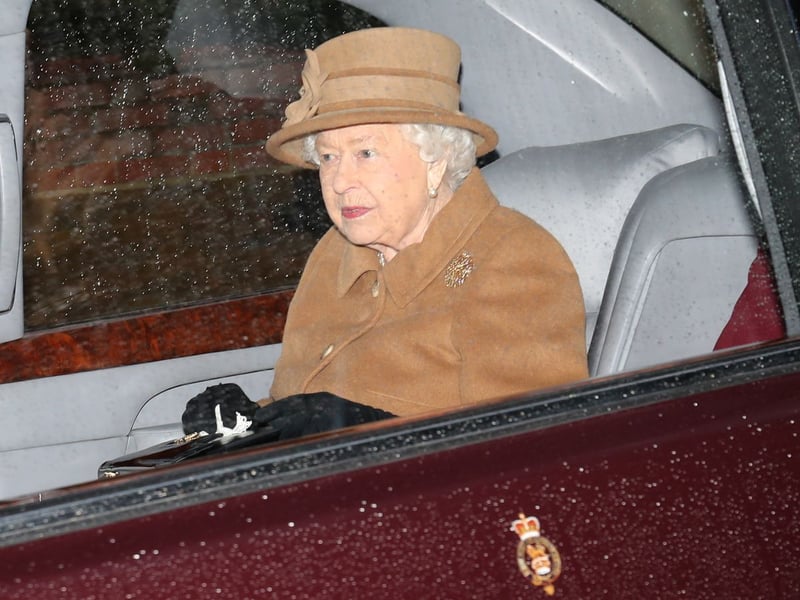 Britain’s Queen Elizabeth II has returned to Windsor Castle after a long weekend away at her Sandringham estate.

The 95-year-old monarch was reported to have flown back from Norfolk to the Berkshire royal residence by helicopter on Tuesday.

Buckingham Palace has said it is the Queen’s firm intention to attend the annual Remembrance Sunday wreath-laying service at the Cenotaph in Whitehall on Sunday to honour Britain’s war casualties.

The nation’s longest reigning sovereign was told to rest by royal doctors three weeks ago after spending a night in the hospital undergoing preliminary tests.

She pulled out of a trip to Northern Ireland and also missed the COP26 climate summit in Glasgow.

The Queen, who lived through the Second World War as a teenager, is the head of the armed forces and attaches great importance to the poignant Remembrance Sunday service, which this year falls on Nov. 14, the Prince of Wales’s 73rd birthday.

The monarch is already confirmed to be missing the annual Festival of Remembrance at the Royal Albert Hall on Saturday evening.

Concern for the head of state has been heightened, given her age, but she was well enough to travel by helicopter to Sandringham in Norfolk on Nov. 4, for her long planned private weekend away, where she was seen, in her trademark off duty headscarf, being driven around the estate.

The Queen has been carrying out light duties including dealing with her famous red boxes of papers and conducting a handful of virtual audiences.

She recorded a powerful speech for COP26, calling on world leaders to rise above politics and achieve true statesmanship by tackling climate change.

In her video message, the monarch paid tribute to her dear late husband the Duke of Edinburgh for his environmental awareness in raising the issue more than 50 years ago.

Philip died seven months ago at the age of 99 leaving the Queen mourning her lifelong companion.

The Queen no longer lays a wreath at the Cenotaph herself.

In 2017, Charles began the practice of placing one on his mother’s behalf as she watched from the balcony of the Foreign and Commonwealth Office building instead.

The change was seen as a subtle shift of head of state duties from the nonagenarian sovereign to the heir to the throne.