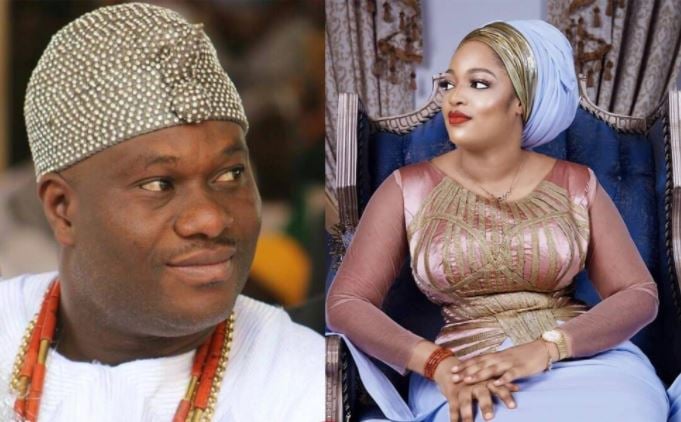 Nigerians have started to react to the announcement made on Thursday, December 23, 2021, by Queen Naomi Ogunwusi on her official social media accounts which notified of a dissolution of the marriage union between her and the Ooni of Ife, Enitan Adeyeye Ogunwusi Ojaja II.

Olayinka Sunmola in his reaction stated that Queen Naomi is a pathetic liar and the Ooni endured so much from her, her mum and the elder brother.

He also stated that "She brought them to live in the palace and constituted so many problems. Why didn't she mention her brother insulted the King's father at a point and never apologised till today, not even her mum did so! It was her dad who went on apologising on her behalf.

"The king had enough of her troubles and sent the mum and sibling packing and she insisted if they can't live in the palace she would also follow them. The king stood his ground and she threatened to go on social media and the man said she should go ahead. Her brother is even worse! The king gave you a multi-billion naira estate project in Akure to handle, he messed up the whole thing with the building collapsing. The King had to take it over from him and now they are fighting the man. 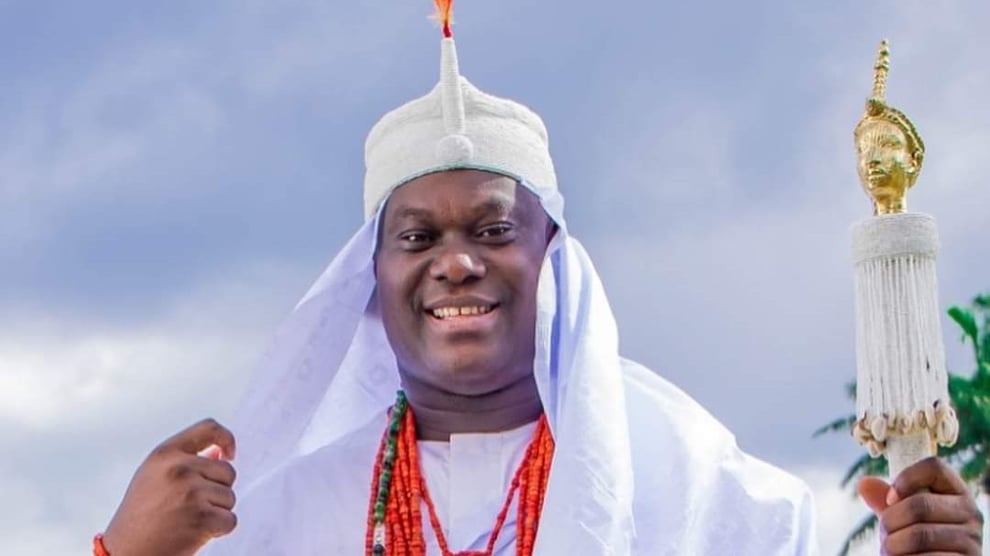 "This girl just blew her chances! Her mum should be held responsible for the way she turned out.

"A small girl they brought from grass to grace and now wanting to be the Lord of the Master simply bcos you have given him a son!.

"I blame the King for not marrying many wives as the Alaafin, they wouldn't have had the guts to misbehave.

"All hail the King! Arole Odua.

Princess Bola Olofin in her reaction welcomed her to the single mother's association of Nigeria.

Bamidele Salam, the member representing Ede North, Ede South, Egbedore and Ejigbo Federal Constituency in the House of Representatives who was among the first to react, stated that it is sad to read adding that his prayers are with the queen.

Adeniyi Eunice Adejoke while wishing her the very best commended her for bravery and for choosing sanity above all.

For Omobolanle Adeyemo, "I do not think the man is the problem. It is the women. Why are they all leaving, something is wrong somewhere. They can not submit to the man, that's the problem.

"Many of them get married and want to be raising shoulder with a man. They get married and think it’s a cruise, IG glam and all without an understanding that marriage is work that women should brace up for.

"You see, today's women are refusing to submit to their men and accept that men would always be men and they'd have concubines. Unfortunately, until we tackle this, marriages would keep breaking.

"Men like Ooni…who can find?! Carry go, Oba. Be dumping them like hot potatoes until you meet the one who can submit and tolerate you.

"Let them go joor. They don’t know yah worth!"

Meanwhile, information emanating from the palace of the Ooni reveals that Ife elders are moving to reconcile the first-class monarch and his estranged wife, Queen Naomi.

However when contacted, the Ooni’s Director of Media and Public Affairs, Moses Olafare explained that this was not the first time such rumours had been peddled.

According to him, "There was a time it was reported that she left the palace and the next thing, she gave birth. So, the story is not true and it should not be taken seriously.”

While noting that separation is a two-way affair and not something that is announced by one party, he maintained that the palace is not aware of the separation

He added that Ooni was packaging a special gift for her, noting that separation is a two-way affair.