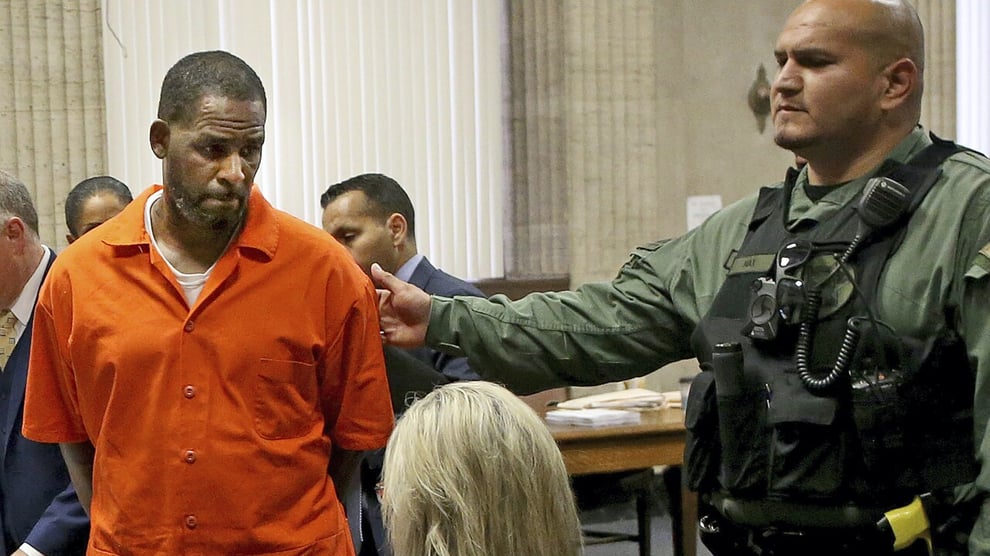 R&B legend R. Kelly has been convicted of racketeering and psychological and sexual abuse and has been subsequently sentenced to 30 years in prison on Wednesday.

His conviction comes after a long escape from criminal penalties despite decades of sexual misconduct allegations.

The sentencing in Brooklyn marks the culmination of a stunning downfall for the 55-year-old superstar hitmaker who was known as the king of R&B, to a shunned artist whose musical legacy has become inextricable from his abuses. 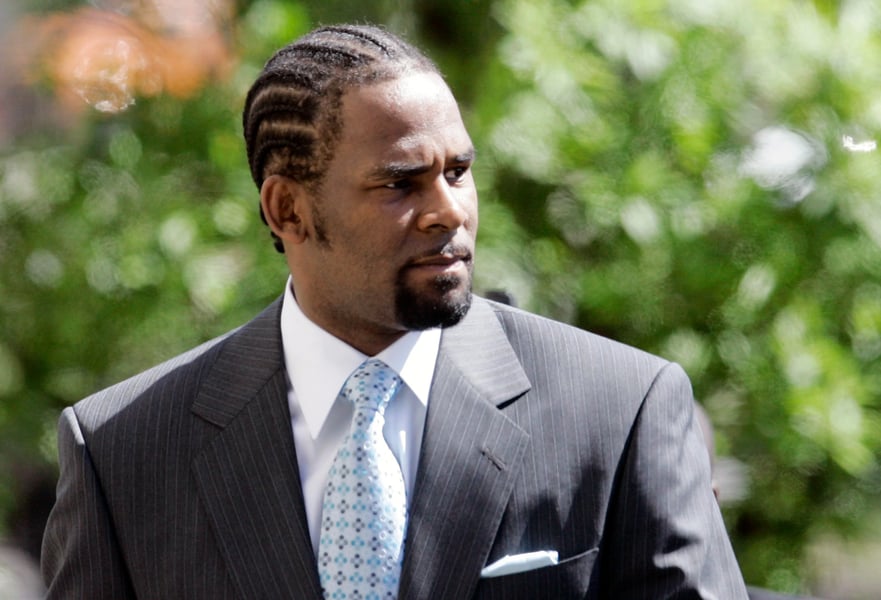 He faced seven of his accusers today in court who gave victim impact statements recounting their experiences with the singer.

Prosecutors had called for him to receive more than 25 years behind bars in order to "protect the public" from the singer.

He was convicted on nine counts last September, which included one racketeering and eight counts of Mann Act violations.

Defense attorneys representing R. Kelly are hopeful that details revealing their client's own abuse as a child will move the judge to offer the singer a lighter sentence.

They had called for a sentence of 10 years or fewer, arguing that anything beyond that would be indefensible.

The attorneys have claimed that the prosecution's desire to lock the 55-year-old singer up for 25 years is "tantamount to a life sentence."

Kelly has been in custody since he was indicted by federal prosecutors in New York and Chicago in July 2019.

His three years behind bars have been eventful, including a beating from a fellow inmate in 2020 and a bout with COVOD-19 earlier this year.

The singer faces further legal action in August, when he goes on trial again, this time in Chicago on child sex images and obstruction charges.

He is also due to face sex abuse charges in courts in Illinois and Minnesota.