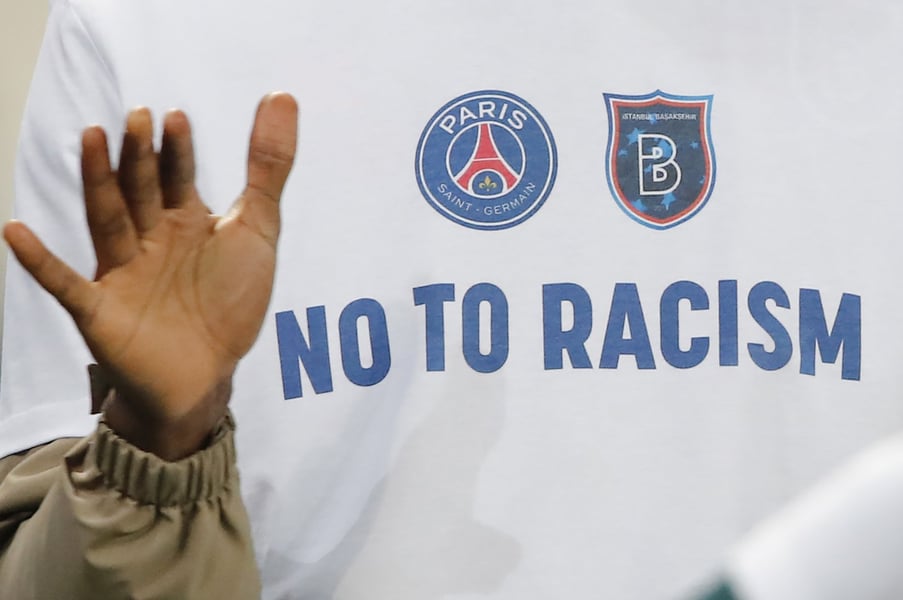 There was been a surge in the number of racist, xenophobic and anti-religious offenses in France in 2021.

This is according to an annual report released by the Interior Ministry on Friday.

The analysis of the racist offenses was prepared by the ministry's statistical service for internal security and released ahead of March 21, which is International Day for the Elimination of Racial Discrimination.

The ministry also said racist crimes mainly carried out by hurling abuse, insults, provocations and public defamation at victims belonging to African countries or those from minority backgrounds were little reported to security forces.

In France, racism is largely under-reported and according to the national human rights commission, it is often manifested through forms of subtle rejection, which the victims find it difficult to denounce.

According to the Daily Sabah, nearly 12,500 racist crimes were registered by the police. Of these, 6,300 offenses were found to be in the high or medium level crime category. The total number of incidents jumped 16% compared to 2020.