Ramadan 2021: Sultan Tells Muslims When To Look Out For Crescent Moon 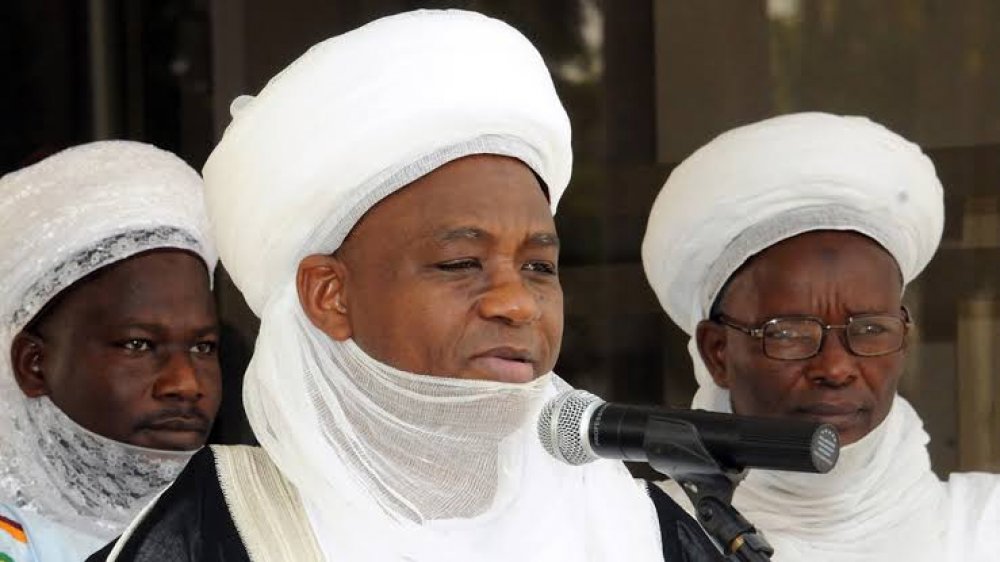 The Sultan of Sokoto, Alhaji Sa’ad Abubakar III, has directed the Muslim Ummah to look out for the crescent (moon) of Ramadan 1442AH from Monday.

“This is to inform the Muslim Ummah that Monday, April 12, which is equivalent to the 29th day of Sha’aban 1442AH shall be the day to look for the new moon of Ramadan 1442AH.

“Muslim are, therefore, requested to start looking for the crescent moon on Monday and report its sighting to the nearest District or Village Head for onward communication to the Sultan,’’ the statement read.

The Sultan prayed Allah to assist Muslims in the discharge of their religious duty.

Junaidu gave telephone numbers that could be used directly to report the sighting of the new moon to the committee.

READ ALSO: Ramadan 2021: What Non-Muslims Should Do

Ramadan is the ninth month of the Islamic calendar observed by Muslims worldwide as a month for fasting, prayer, reflection and assisting the needy.

READ ALSO: When Does Ramadan 2021 Start In Nigeria?

In a piece of related news, the Emir of Birnin Gwari in Kaduna State, Malam Zubairu Maigwari, has urged traders not to hike the cost of their commodities as the Ramadan fasting approaches.

Maigwari made the call in an interview with journalists on Sunday in Kaduna.

“Marketers should reason with the common man and reduce the cost of their goods, especially food items, to enable people to afford the costs.

“As the Holy Month of Ramadan approaches, traders should feel the pains of the common man, cut down costs of food items so that they will receive Allah’s blessings in their businesses,’’ the royal father said.

He noted that religious preachers were worried about the increased cost of food items “whenever Ramadan is approaching.

“Hence call for the need for preaching against the act’’.

Maigwari also appealed to both Kaduna State and the Federal Government, market unions and regulatory bodies to monitor and moderate market prices to prevent an outrageous hike in the cost of food.

“Traders should think of meeting God and the consequences of tripling prices of commodities.

He called on Muslim clerics to preach peaceful co-existence among people and avoid utterance capable of incitement.

“I am also calling on leaders of various religious groups to be just in all their doings, failure to do that calls for the survival of the fittest which at the long run inflicts heavily on the development of the country at large,’’ Maigwari said.