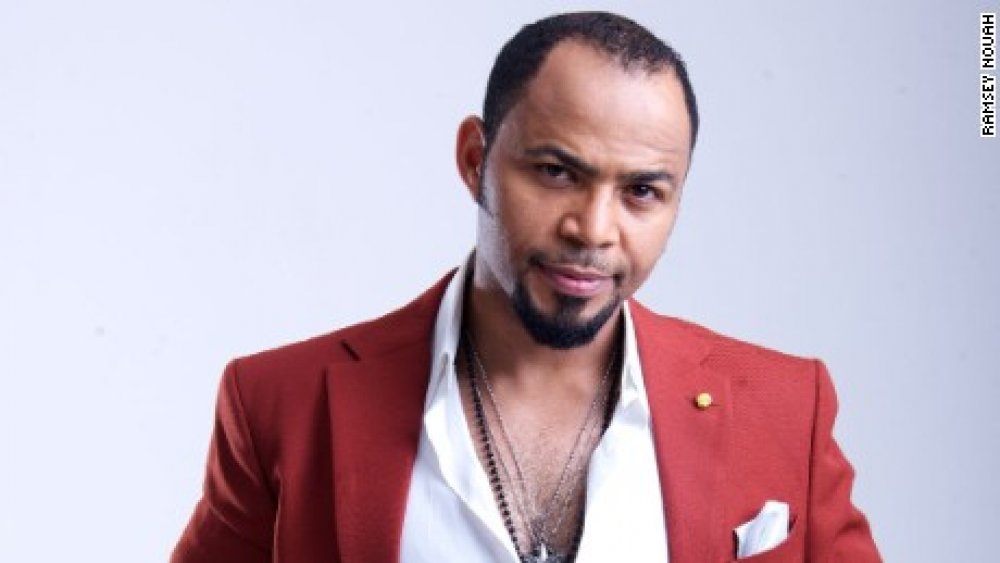 Nollywood actor and movie director, Ramsey Nouah, has made it known that he has the authentic account of the life of the famed King Jaja of Opobo.

Taking to his Instagram, the bi-racial actor disclosed that he got the authentic account after speaking with the present ruler of Opobo and the 5th on the throne, King Dandeson Douglas Jaja.

READ ALSO: Lady Compensated After Accusing Ramsey Noah Of Not Paying For Designs Used For ‘Living In Bondage’

Ramsey added that he, alongside movie producer, Charles Okpaleke, also acquired the right to tell the story of Jaja.
He wrote, "In keeping with our commitment to telling African stories, myself and @charlesofplay are proud to announce that we have acquired the rights to tell the famed story of king Jaja from an authentic perspective, after having the privilege of sitting with king Dandeson Douglas Jaja the present ruler of Opobo and the 5th on the throne, we can say we have the authentic account of the eventful life of king Jaja and we are set to tell it in a gripping way as you all have come to expect from us."

King Jaja of Opobo was taken at about the age of twelve as a slave in Bonny by Obua Ajukwu of Oguta, who had come to Bonny to buy slaves.

In the year that the British Parliament passed the Slavery Abolition Act, Jaja came back to Bonny and in the space of thirty-seven years; he rose through the ranks by sheer force of personality to become a clan sub-chief, Head chief of a trading House (Opubo Annie Pepple House), and King of Opobo.

At the 1884 Berlin Conference, the Europeans designated Opobo as British territory. When Jaja refused to cease taxing the British traders, he was invited for negotiations in 1887. Jaja was arrested on arrival aboard a British vessel and was tried in Accra, Ghana (previously known as Gold Coast) then exiled to London and then Saint Vincent in the West Indies and Barbados.

In 1891, Jaja was granted permission to return to Opobo, but died en route. Following his exile and death, the power of the Opobo state rapidly declined.