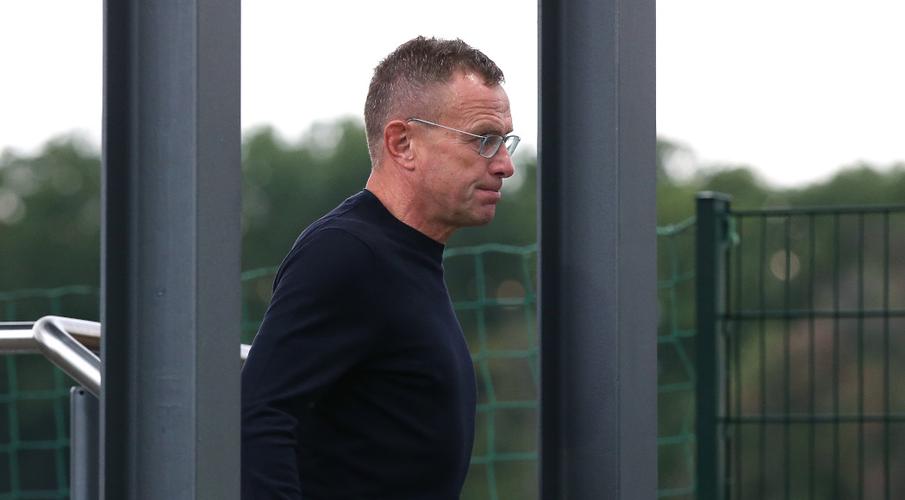 German coach Ralf Rangnick has been appointed as the Austrian national team coach on a two-year deal with qualifying for Euro 2024 and would retain a consultancy role at the Manchester United.

Rangnick, who will make way at United for Erik ten Hag at the end of the season but has said he will also stay on in a consultancy role at the Premier League club.

"It is an honour for me to take over as head coach. I look forward to working with a success-hungry young team and competing at the Euro (2024) in Germany," Rangnick said.

The contract with the 63-year-old will be initially for two years but should the team qualify for Euro 2024 then it is automatically extended for another two years for the World Cup in the United States, Canada and Mexico, the FA said.

The FA added that they expected him to take over in late May after the end of the Premier League season.

"We are delighted that we have won as our team chief an outstanding expert of international football with Ralf Rangnick," Milletich told a news conference.

"We are convinced that he is the ideal man and with his vision he will take the OEFB (Austrian FA) and the national team forward. Ralf Rangnick is a name that many thought as not possible. A coach of this calibre is a signal not only for the national team but for the entire FA."

The German, who took over at United following the sacking of Ole Gunnar Solskjaer in November but had an agreement to work as a consultant for two years when he took the job, will be in charge of Austria ahead of their Nations League matches in June.

Austria kick off their Nations League matches on June 3 against Croatia. They also play Denmark and France.

Rangnick has coached Hoffenheim, Schalke 04 and Leipzig in the Bundesliga and has also been sports director at Austria's Salzburg from 2012-15.