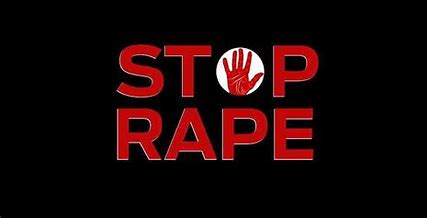 A Non-Governmental Organization, the Initiative for Leadership Development and Change (ILDC) has cautioned youths to desist from rape and Child Sexual Abuse (CSA) for a greater and better future.

The National Coordinator of the group, Chief Ugochukwu Nnam, made the call in an interview with the News Agency of Nigeria (NAN) in Abuja on Thursday, describing the act as despicable and a violation of human rights that is injurious to both the victim and perpetrator.

“The victims would be physically and mentally hurt with attendant stigma, while predators should be shamed and imprisoned under the Violence Against Persons Prohibition (VAPP) Act,” he added

The coordinator then urged youths, especially the males to always display honor in dealing with girls or women.

According to him, boys and men should not act as predators but protectors of female counterparts.

He explained; “I think it is more honorable to gently approach a lady if you admire her and seek her consent than forcing her or engaging in any act of violence.”

He then commended the states that had domesticated the 2015 VAPP Act, calling on others to do same.