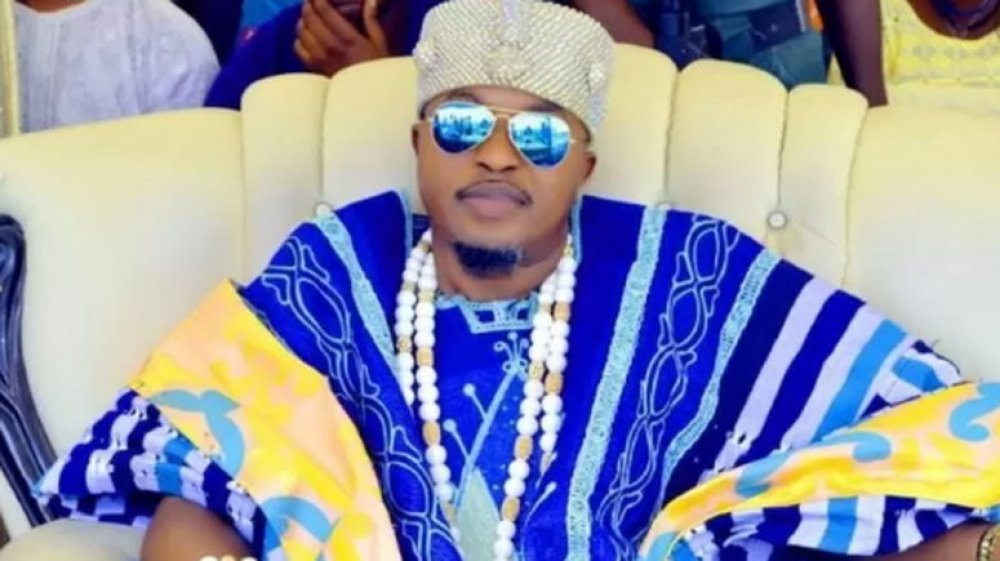 Weighing in on the subject of rape that has suffused the media over the past few weeks, the Oluwo of Iwo, Abdulrasheed Akanbi, has urged the Federal Government to make legal the use of pepper spray and stun guns for women to stave off rapists.

In one week, Nigeria experienced the rape and murder of two students: Vera  Uwaila Omozuwa, a 100L student of the University of Benin (UNIBEN), who was raped and killed within the premises of the Redeemed Christian Church of God (GOD) while reading, and Barakat Bello, a student of the Institute of Agriculture, Research and Training, Ibadan.

Reacting to the unfortunate incidents, Akanbi said, “Apart from a constitutional penalty against rapists, I want to charge the government to consider the legalisation of the use of stun guns and pepper spray by females as protective items against unapproved sexual attempts.

“Many ladies were raped and killed. I’ve strong trust that the items, when approved for females will protect them against such an unjust treatment and return sanctity to our society.

“By that, the constitutional provision is a long term punishment while pepper spray and stun gun are short term defence measures. The defence instruments could form part of females’ accessories in their handbags and purses.

“The spate of recurrences is unassuming. It must be checkmated through further constitutional legislations to invite sanity to our society and respect the dignity of Nigerian females.

“There are training sessions available overseas even in South Africa for females to learn how to use it in warding off attackers. Rapists are coward animals and not human. The trauma of their victims is an eternal curse of no remedy. Raped victims are no doubt mentally disturbed and emotionally imbalanced. When done with mutual consent and agreement, the two enjoin and enjoy in merriment.

“Doing such will speak sense to greedy sexual men and restore normalcy."