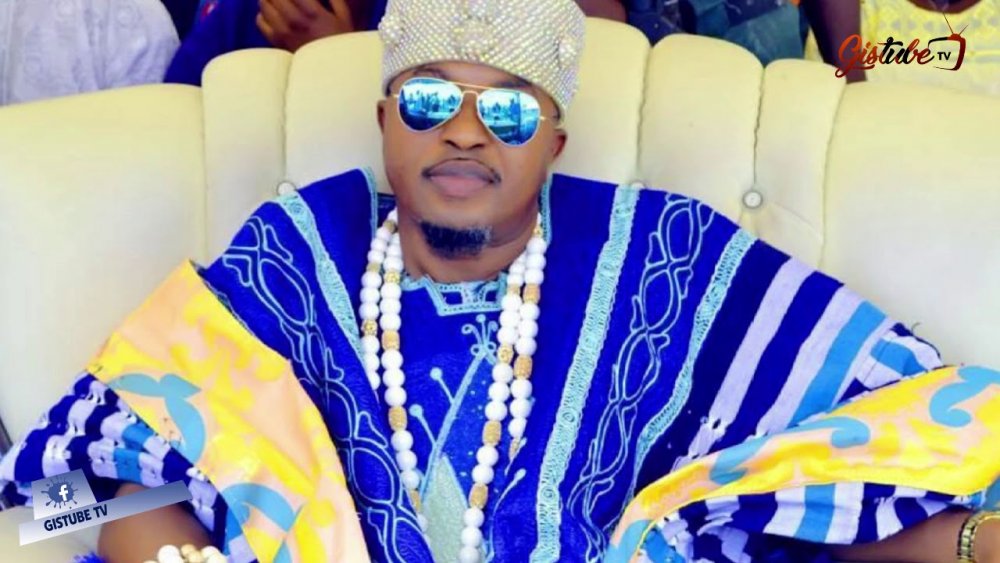 Oba Adbdulrasheed Akanbi Adewale, the Oluwo of Iwo land in Osun state will on Monday, June 15, distribute pepper sprays to females in his domain.

AllNews reports that Oba Akanbi had earlier reacted to the incessant rape cases in the country by urging the Federal Government to make legal the use of pepper spray and stun guns for women to ward off rapists.

Akanbi said, “Apart from a constitutional penalty against rapists, I want to charge the government to consider the legalisation of the use of stun guns and pepper spray by females as protective items against unapproved sexual attempts.

His suggestion came after Nigeria experienced the rape and murder of two students Vera Uwaila Omozuwa, a 100L student of the University of Benin (UNIBEN) and Barakat Bello, a student of the Institute of Agriculture, Research and Training, Ibadan.

However, in a statement on Friday, the renowned monarch called on interested females to converge at his palace by 10am on Monday.

The monarch also said there will be a training on the usage of the item and protection against sexual assault.