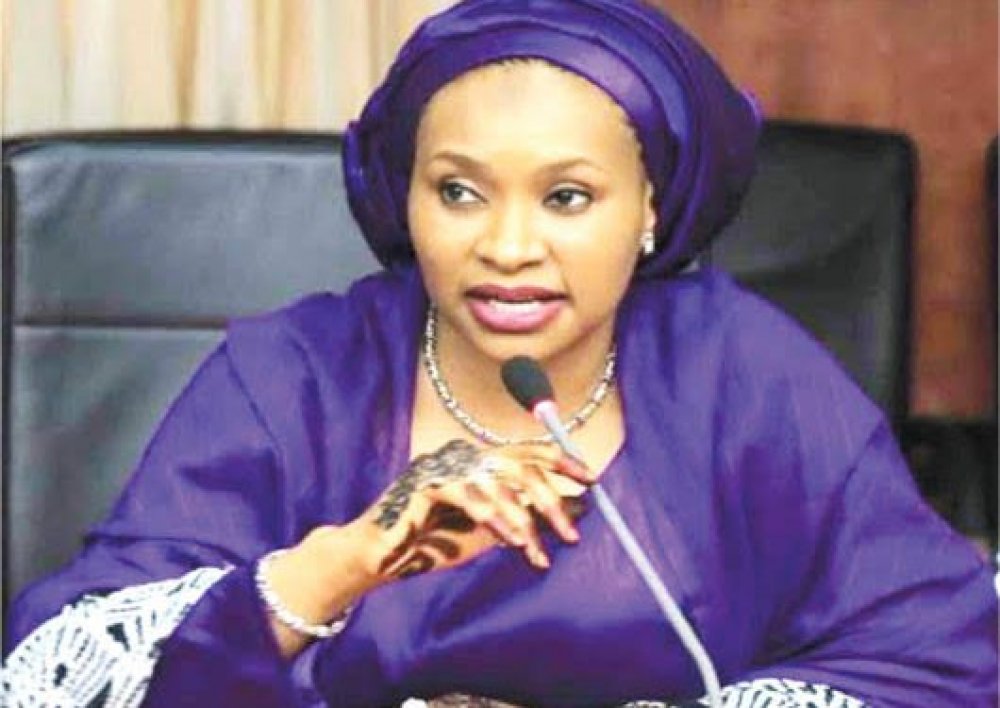 Rapists in Kaduna State are still having a field day despite a stiff penalty prescribed for offenders, Comfort Anne, Chairperson, Committee on Human Services and Social Development, Kaduna State House of Assembly, observed on Wednesday.

Speaking in Kaduna during a dialogue session with stakeholders on the challenges confronting the education of girls in the state, the lawmaker said those responsible for implementing the law that recommended castration and death for culprits, have not been discharging their duties.

She said because no example was set to serve as a deterrent, offenders felt it should be business as usual.

Anne, who spoke in an emotion-laden voice, lamented that the efforts put in place to ensure the passage of the law would remain in vain so long as those responsible for the implementation remained adamant.

She commended Governor Nasiru El-Rufai, who stood firmly in support of the law, adding that the state lawmakers and the governor had played their role.

“I had talked to the governor on this challenge, but his predicament is that those responsible for the implementation are unwilling.

“Those of us in State Assembly had sleepless nights working on the bill, which was passed into law, but implementation is lacking, and so raping of innocent children has continued,” she fumed.

She warned that unless all hands were put on deck to ensure that examples were set, the society would remain in trouble over the menace of rapists in the state.

Also speaking on the matter, another lawmaker of the State Assembly, Suleiman Dabo, lamented that there were perfect laws to deal with the societal menace, but implementation had always been lacking.

Dabo, who is the Chairman, House Committee on Education, said there was a need for all stakeholders to view this development seriously and address same.

According to him, handling the matter must be seen as a collective responsibility to ensure that ‘talks’ are matched with ‘action’.

The Kaduna State House of Assembly had on September 11, 2020, passed a bill sanctioning castration and death sentence for rapists.

The bill was passed following the amendment of the state’s Penal Code Law No 5 of 2017, based on an executive bill brought by the state governor.

The previous law, which recommended life imprisonment for rapists, was changed to surgical castration, bilateral salpingectomy, and death if the victim is below 14 years.

The law states that “Whoever commits rape of a child below the age of 14 years, upon conviction, will be punished with surgical castration and death.

“Whoever has sexual intercourse with a male child below the age of 14 years, shall be punished with surgical castration and death.

“Where the female adult is convicted for the offence of rape of a child, the court shall punish the accused by bilateral salpingectomy and death.

“Where the victim is above 14 years, the court shall on conviction, sentence the accused ‎with punishment on surgical castration and life imprisonment.

“Where the convict is a child, the court shall order as appropriate under the child and young person’s law cap 26 law of Kaduna State 1991, in addition to the conviction under subsection ‎1 and 2, order that the convict is listed in the convict register to be published in the media by the Attorney General.”

The Dialogue session had in attendance, traditional rulers, Non-Governmental Organisations, Heads of Media Organisations, and government functionaries, among others.

It was organised by Partnership to Engage, Reform and Learn (PERL), in collaboration with Kaduna Basic Education Accountability Mechanism (KADBEAM).

During the session, a lot of issues hindering the education of girls in the state, were discussed, and suggestions were made as to the ways forward.