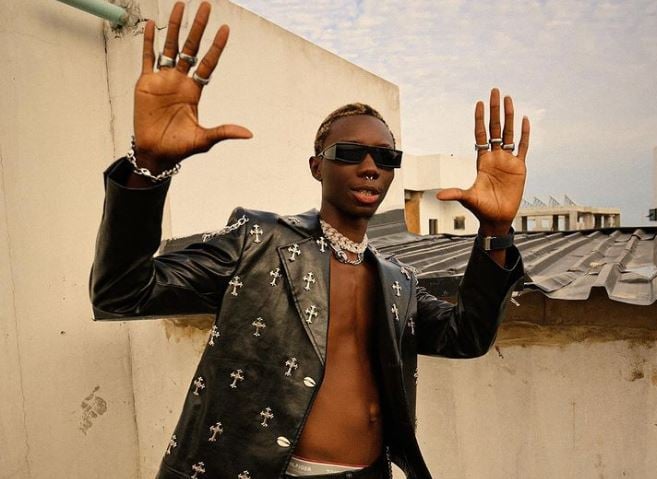 Emeka Akumefule, also known as Blaqbonez, a talented Nigerian rapper, recently had a conversation with his landlord in which he revealed that he was under the influence of alcohol when he requested an increase in his housing rent cost.

A day ago that Blaqbonez pleaded with his landlord in an online video to double his rent cost, claiming that he has been booked all of December and has been making so much money that he can't afford to pay the same house rent.

The rapper said in a recent tweet on his official Twitter handle that his landlord approached him for the first time, which he finds surprising. 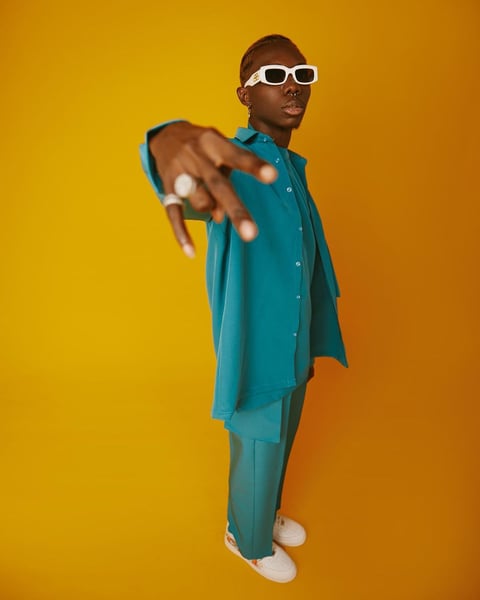 In a WhatsApp conversation, the landlord stated that he has chosen to double his rent in response to popular demand on social media for a house rent increase.

Responding, Blaqbonez who saw the landlord's message as being funny said that he was only joking as he was under the influence of alcohol when he said so earlier.

See screenshot of their WhatsApp exchange below;