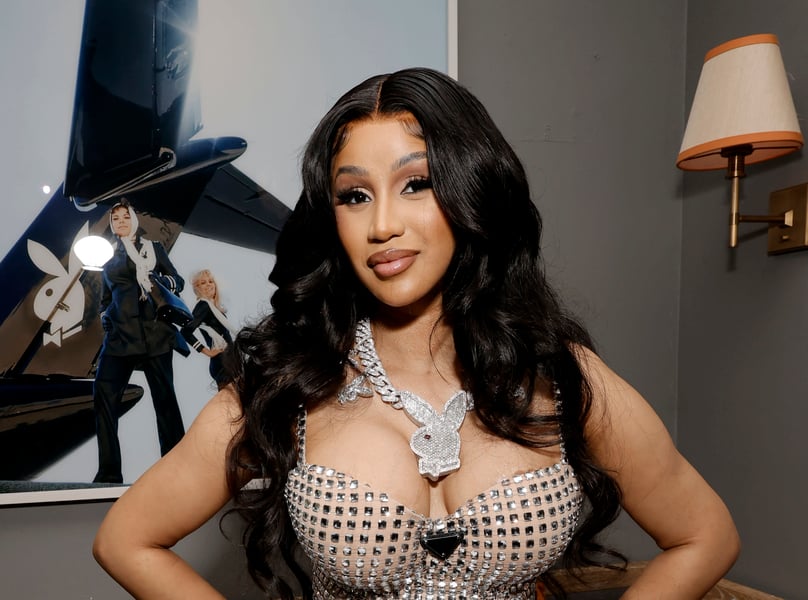 Cardi B has been awarded $1.25 million in damages in her defamation action against Latasha Kebe, a blogger, and YouTuber known online as Tasha K.

The rapper testified during a two-week federal trial that she had endured extreme anxiety, and sadness as a result of Kebe's accusations.

In 2019, Cardi B took Kebe to court for several recordings that included allegations and she testified last week that Kebe's statements made her feel "very suicidal."

"I felt defeated and depressed, and I didn't want to sleep with my husband," she continued, blaming the ordeal on exhaustion, weight loss, migraines, and anxiety.

“Only an evil person could do that s–t,” Cardi reportedly said, subsequently apologizing to the court for her language.

According to reports, Kebe testified that she had intentionally written lies about the artist, but when her counsel questioned her, she tried to backtrack.

On all three charges of defamation, invasion of privacy, and deliberate infliction of emotional distress, jurors ultimately sided with Cardi B.

The sum of $1 million was set aside for "general damages (pain and suffering and/or reputational loss)," as well as $250,000 for medical costs.

See the verdict below: 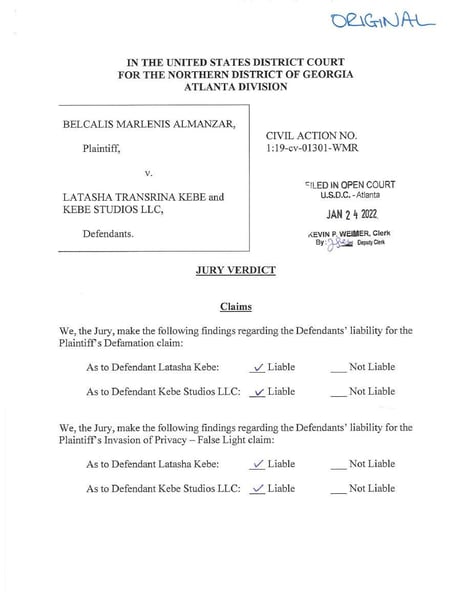 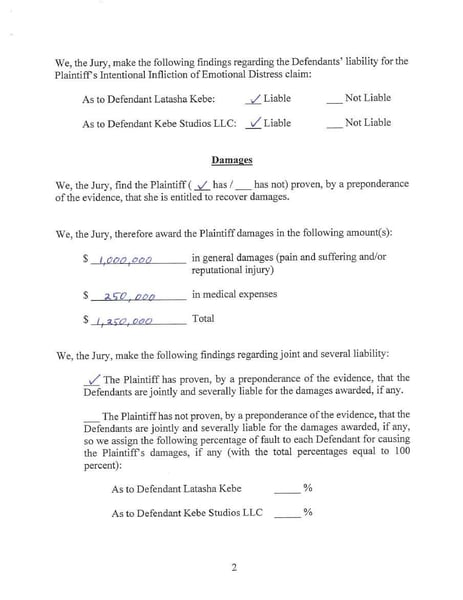 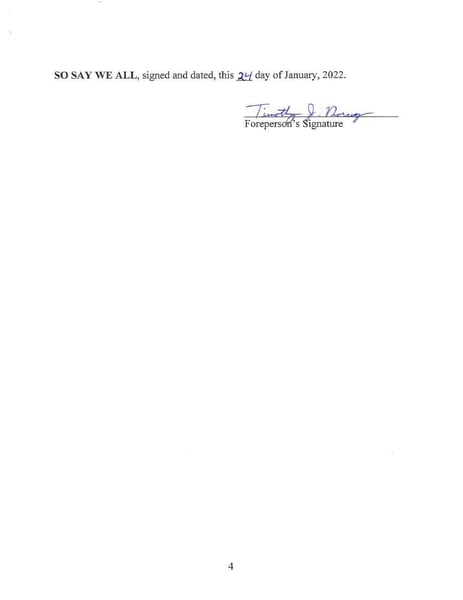