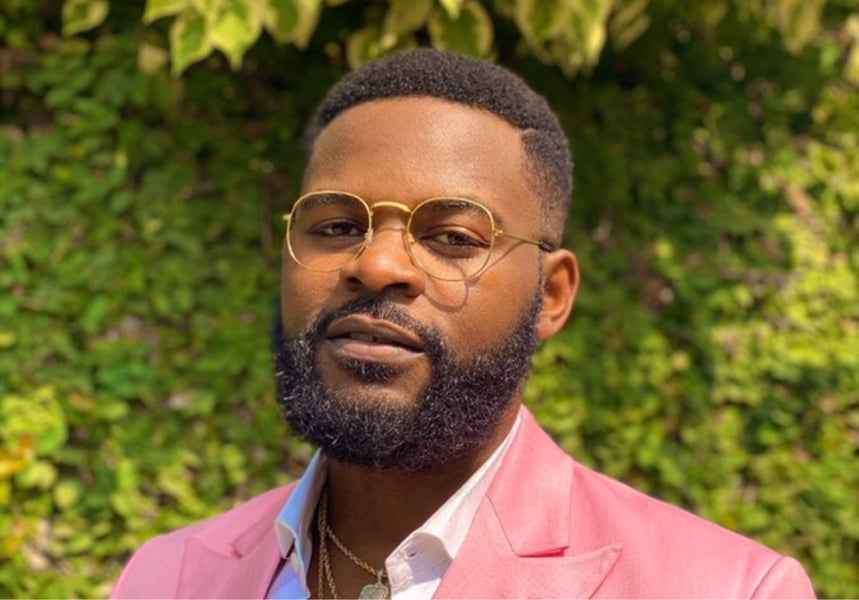 If there is one thing Nigerian rapper and actor Falz is known for, it's for being a man of his word. Amid the arrests being made over the ongoing #EndSARS memorial protests, he has promised to ensure that all those apprehended will be released.

In an obvious act of defiance, many Nigerians took to the streets on Wednesday to stage a demonstration marking the memorial of the lives lost at the Lekki toll gate in Lagos.

Media reports have revealed that many arrests have been made, with the police firing tear gas at the people who came out in different parts of the country. 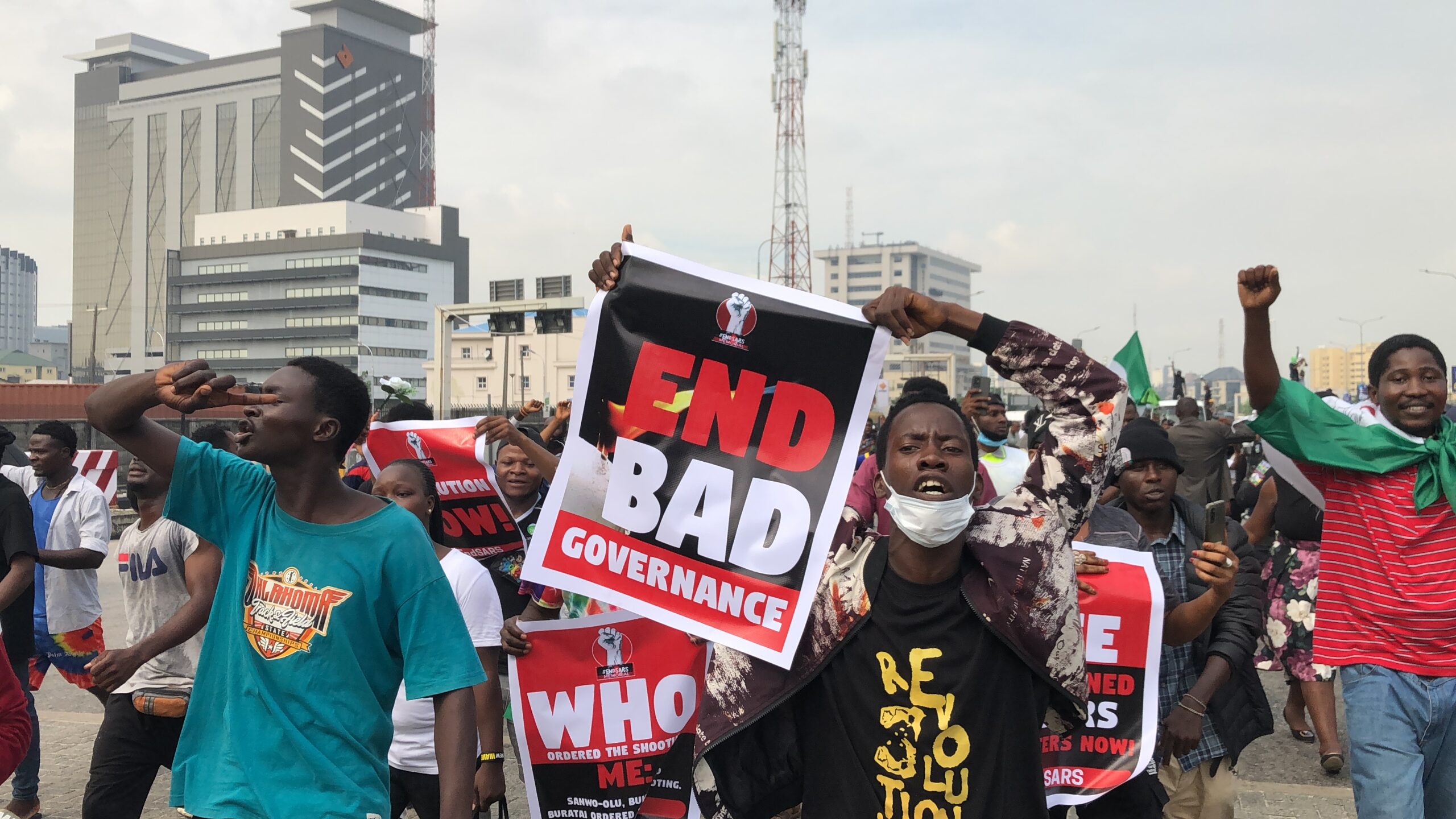 As for Falz and a few other protesters, they remained in their vehicles as the automobiles moved around the toll gate premises. 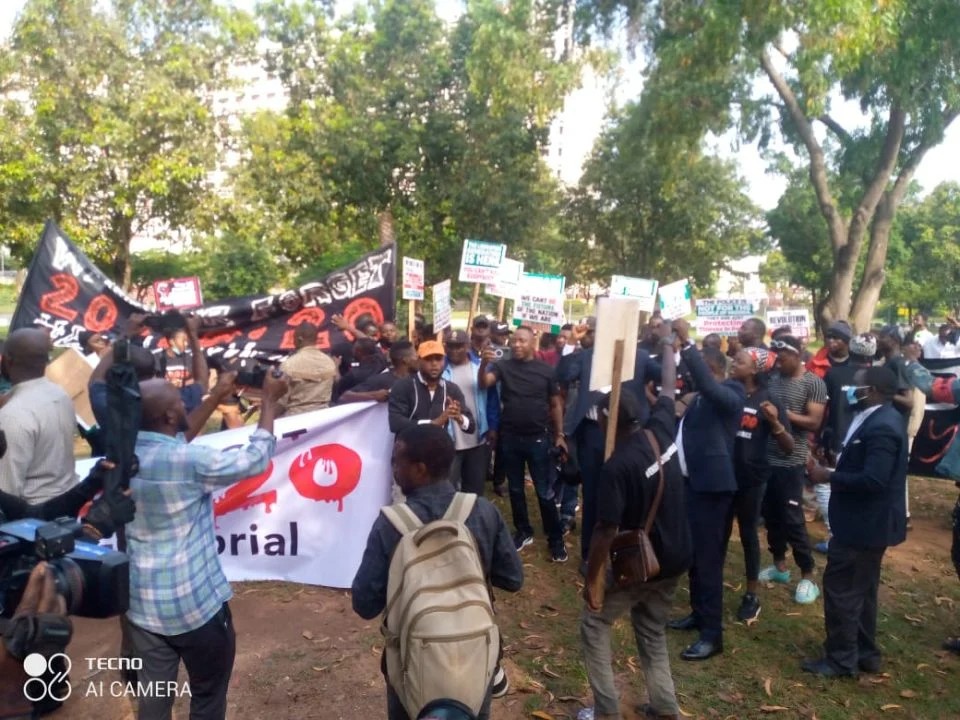 Reacting to citizens being manhandled by security operatives, the rapper revealed that he and his team would ensure that all those arrested are released.

"I want to thank everyone that came out today. I was very surprised by the crowd that turned up. However, we heard some people have been arrested and we will ensure their timely release,” he said.