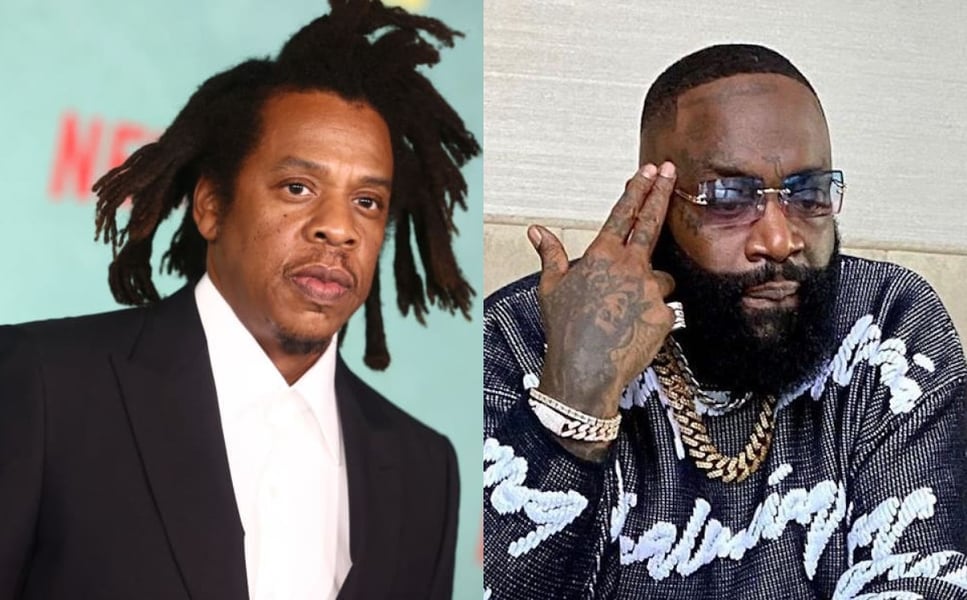 Rap veteran Jay-Z gave Rick Ross a savage shutdown after the latter issued a challenge to him, requesting a rap battle.

Last week, 45-year-old Rick Ross had talked about the possibility of a 'verzuz' battle with the Forever Young rapper, expressing his wish by naming the Rock n Roll Hall of Famer.

Speaking on a hip hop star he would love to go up against, Ross had said, "Jay-Z… Yeah! Why not?" 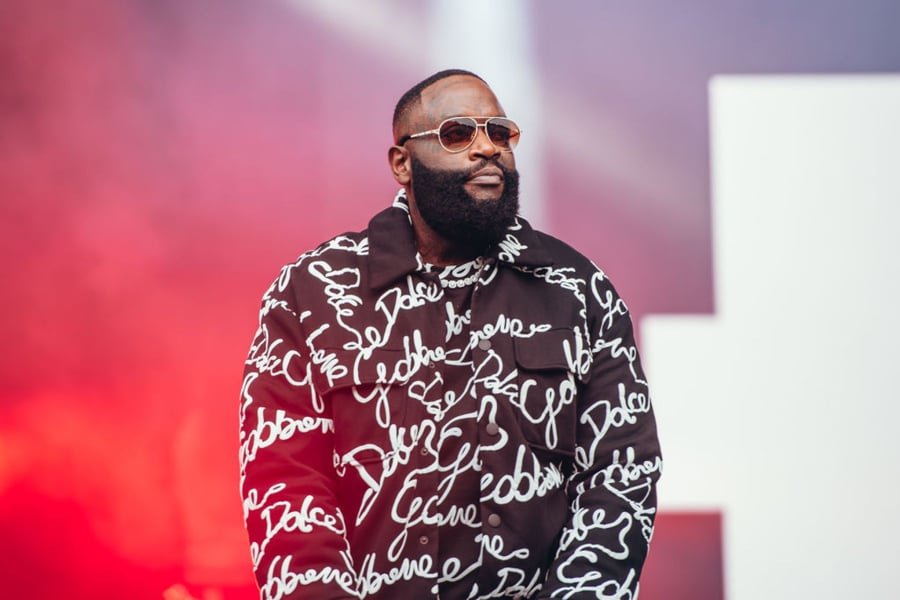 Responding to Ross' words, Jay-Z stated that there was not a  chance in hell that he would get involved in a rap battle with him, boasting that no one could stand on the stage with him. 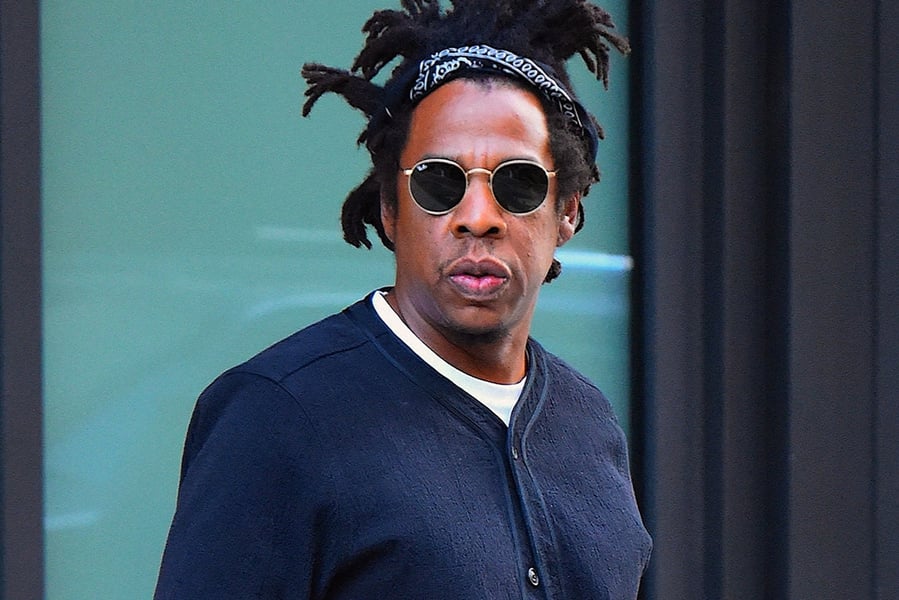 "No one can stand on that stage with me,' the 23-time Grammy award winner said during a Twitter Spaces conversation with Alicia Keys and music executive Rob Markman.

"It’s not a chance in hell that anyone can stand on that stage with me", he added.