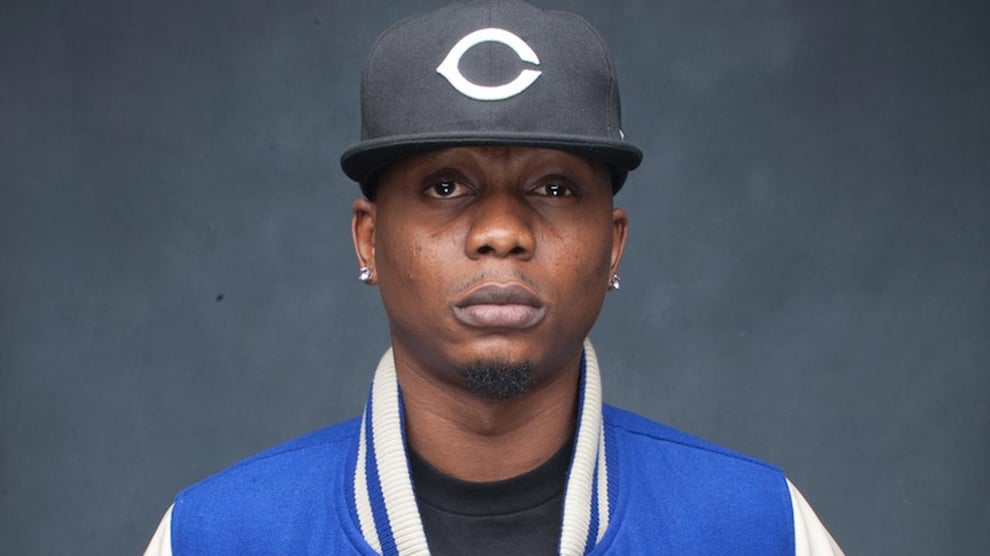 Rapper and actor Remilekun Abdulkalid Safaru, better known as Reminisce, has talked about his next film role and forthcoming album.

The Nigerian artiste who portrayed the character Makanaki in Kemi Adetiba's King of Boys said that he gets approached a lot for movie roles but he studies the script before accepting them.

He made the disclosure during an appearance in a recent episode of Rubbing Minds with popular show host Ebuka Obi-Uchendu.

Reminisce revealed that he featured in another film which will be released this year and that it focuses on him as a person and his name. 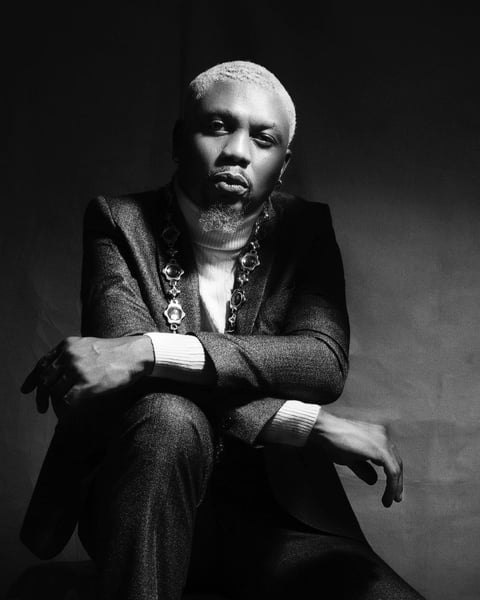 “I get approached a lot now for movies. But I make sure I bill appropriately, considering where I’m coming from as a musician. Beyond fees, I tend to also look at the script and see if it’s something I want to do.

“Apart from KOB, I did another that will be out this year. That one is centred around my person and name. I liked the script. But the billing is important. I have three children and school fees have to be paid, you know.

"I run a football agency now, doing ads and all that. It’s like a proper sports agency. It’s the same way music and advertising works. People don’t take musicians seriously. But imagine if I’m identified as a CEO of an agency. 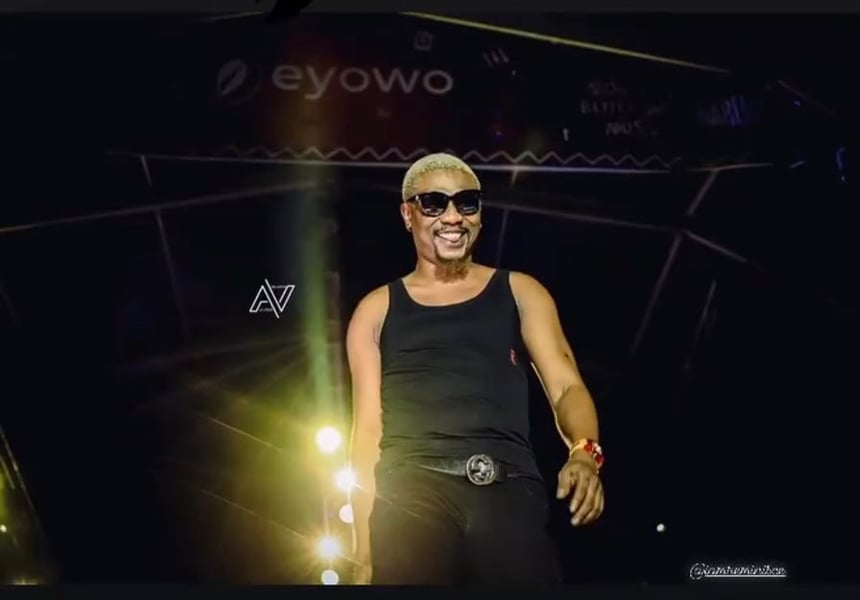 "I had to appoint someone who is really close to me. He has been doing the groundwork. I appointed him CEO. But we run it together. We’ve done stuff with big names. I have my own football show on the side, so I’m not idle.

“I’m not scouting players. I’ve done that in the past, six years ago. I ran an amateur football club. It’s a tough job. You get disappointed by a lot of people, spend a lot of money, yet you can get just one breakthrough player.”

Speaking on his next musical work, the rapper stated that it would see the light of day after his tracks with Simi and Buju have been released in the first quarter of 2022.

He added that he also has a concert planned for the end of the year. 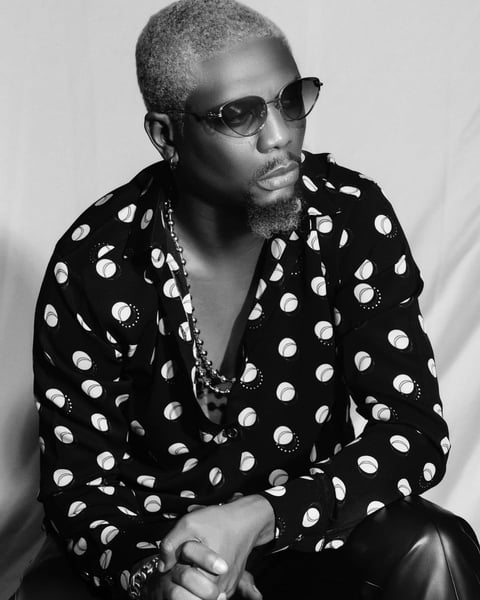 “With all that I do, the music hasn’t really suffered. I have my audience and I know how to serve them. I promised them an album last year my many engagements made me not release it. It has been ready all this while.

“We’re going off with the first [song] in three days. Next month, there’s one with Buju. In March, there’s one with Simi. Next, the album comes out. I’ve told you all, so let me rest on Instagram. You’ll get a lot of music this year.

“I’m in the mood and you’ll get a concert as well. From the artwork to the content, I like my music projects to be themed. In the album, I talk about how my experiences with people and how family made me rearrange priorities.

“I want my fans to grow along with me. They’re older as well. I want them to be able to relate to what I sing about. I don’t dress the same anymore. Where I am at the moment, I want to make that reflect in my music.”