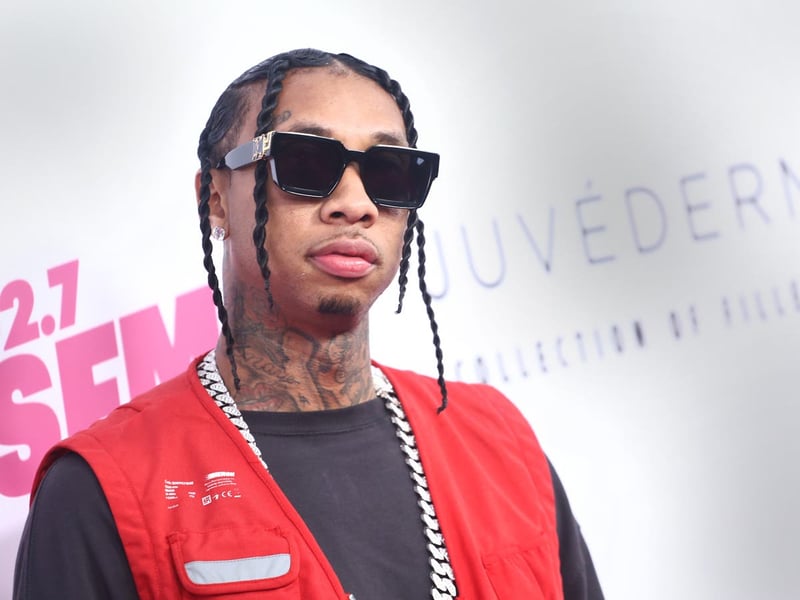 American rapper Tyga must be heaving a huge sigh of relief as a new report in his domestic violence case reveals that he will not be slammed with felony charges.

The 32-year-old hip-hop star was arrested about a month ago for allegedly assaulting his ex-girlfriend Camaryn Swanson after turning himself in at the station.

TMZ reports that law enforcement sources have disclosed that the police passed Tyga's domestic violence case to the Los Angeles County District Attorney's Office so they could decide whether or not they intended to file charges against him. 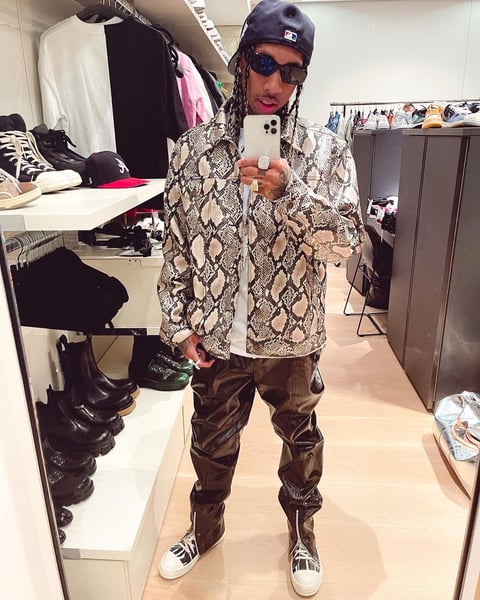 The L.A. County says the case being transferred to the City Attorney's Office means that the rapper won't be charged with a felony because only the D.A.'s office can charge individuals with a felony.

While filing a police report after the alleged assault, Swanson had claimed that Tyga hit her and she had subsequently shared videos online showing the facial injuries.

Responding to her claims, Tyga had stated that her allegations were "false and will be disproven."

Tyga and Swanson reportedly started dating this year, making the relationship official in March. It remains unclear when they chose to go separate ways but sources say it happened before the alleged assault.

A remake of the original classic revolving Max Mercer, a young boy left by his family during a holiday trip. He is forced to contend with two thieves hellbent o...

Baba Ijesha: Why Defilement Case Was Adjourned Yet Again