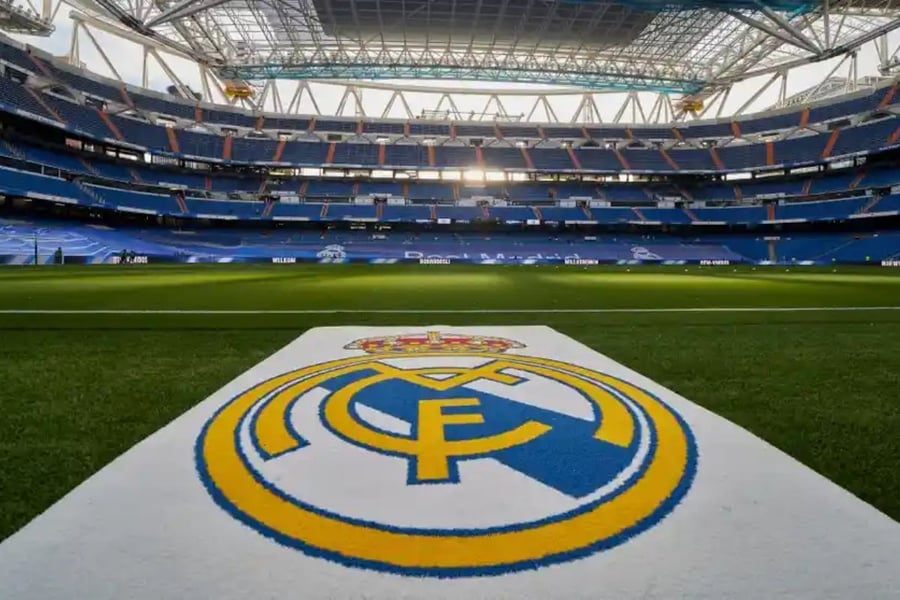 Real Madrid retain Europe's most valuable football club position despite the ever-increasing dominance of the English Premier League, according to a report published on Thursday by analysts Football Benchmark.

The report ranks Europe's 32 most prominent clubs, calculating their value based on their annual financial statements and assessing squad values.

Real, who face Liverpool in Saturday's Champions League final, came out on top for the fourth consecutive year of the report, with a valuation of €3.184 billion.

That is still short of their valuation in 2020, just before the pandemic, of nearly €3.5 billion, although the report points out that they were one of few clubs to register a net profit in both seasons impacted by the pandemic.

"Real Madrid have extended their lead at the top due to continuous sporting and commercial success," says the report's author, Andrea Sartori.

It said Real lost €84 million due to the absence of matchday revenues with supporters shut out due to the pandemic.

However, Real "made the most of the restrictions...accelerating works on the Bernabeu. It will be ready at the end of 2022 or the beginning of 2023 and will certainly give them a massive revenue boost and potentially a competitive advantage".

Of the 32 most valuable clubs, only four (Ajax, Galatasaray, Porto and Benfica) are from outwith the big five European leagues of England, Spain, Germany, Italy and France.

Ten of the top 32 are English, at a time when Premier League sides are dominating in Europe.

"What is pushing English clubs towards increased continental glory is their success on the financial side," the report acknowledges.

"The Premier League's aggregate operating revenues of €5.1 billion put them comfortably at the top," while "what really sets them apart are highly remunerative broadcasting agreements".

Paris Saint-Germain boast the highest overall growth in value over the seven years since the first Football Benchmark report, up 153 percent to now more than two billion euros.

Above all, the report added, football is showing signs that the downturn caused by Covid is over.

"Last year's financial results still bear the negative impacts of COVID-19, while the past several months reflect solid signs of football returning to normal, most notably with crowds back in stadia and with continued robust demand from sponsors and investors."