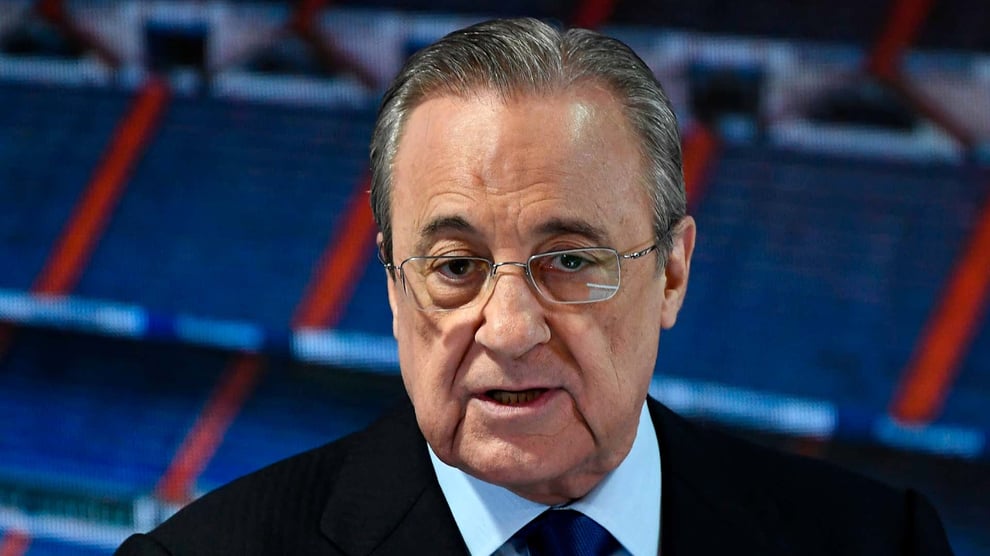 Real Madrid have called the controversial redo of the UEFA Champions League draw for Round of 16 a 'scandal' on Monday.

The 13-time Champions were pitted against Benfica in the initial fixtures which compared to Paris Saint-Germain was an easy fixture.

The technical error occurred when Manchester United were paired against fellow group F qualifier Villarreal which according to UEFA rules is not allowed.

The mistake was noted and Man Utd's tally was pulled out of the box again but instead of focusing on a new opponent for the EPL side, the UEFA officials moved on to Atletico Madrid with their Man Utd's final opponent being Paris Saint-Germain and Villarreal drew Manchester City.

The Spanish Champion Atleti drew Bayern Munich but asked European football's governing body for clarity after all the ties were confirmed, and a redraw subsequently took place.

Immediately an announcement for a redraw was made, Real Madrid officials felt that their tie should have been unaffected and club president Florentino Perez made it clear that he was opposed to a redraw as soon as the proposal was made.

UEFA despite the opposition went ahead and redo the draw with Real Madrid getting a more formidable opponent in Lionel Messi's PSG.

This controversial decision could further strain the relationship between Los Blancos and the European football governing body following the club's involvement in the European Super League alongside Juventus and Barcelona, with that project still not completely dead in the water despite the withdrawal of nine of the other founding clubs.