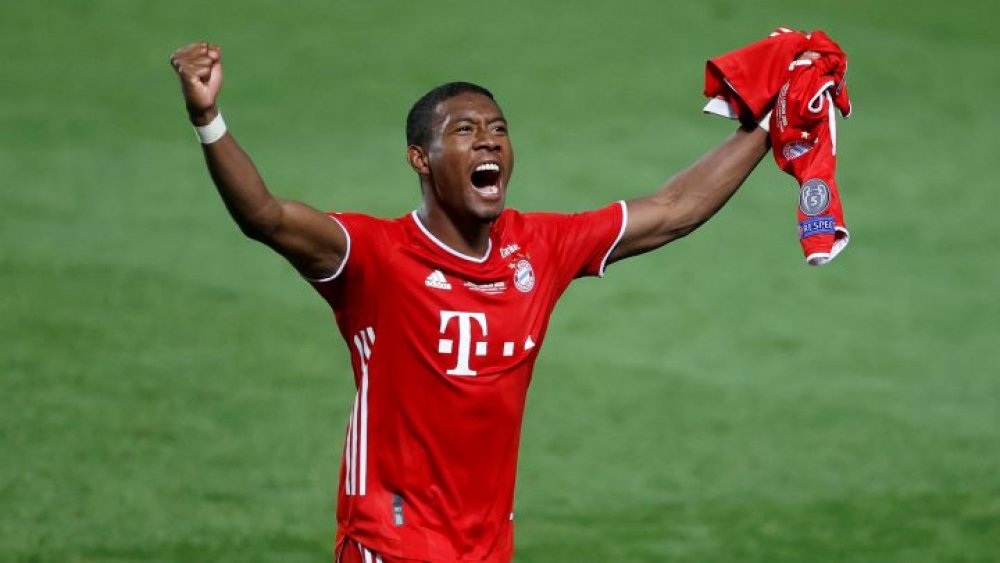 Real Madrid have officially completed the signing of David Alaba on a free transfer from Bayern Munich.

Real Madrid have confirmed the signing of David Alaba, signing a five-year contract until June 2026.

The 28-year-old has penned a four-year deal at the Estadio Santiago Bernabeu and will officially join his new club when his contract at Bayern expires on June 30.

Now, after passing a medical at Real Madrid, Alaba's arrival has finally been announced by the club.

The defender's four-year contract is worth 11 million euros per season according to MARCA.

As soon as the January transfer window opened, Real Madrid made their move to sign the left-back, who has most recently excelled centre-back for Bayern.

Manchester City, Paris Saint-Germain, Liverpool and Chelsea all showed interest in the player, whose decision was ultimately to move to the Bernabeu.

Bayern foreshadowed Alaba's impending exit by announcing the arrival of his replacement, Dayot Upamecano, from RB Leipzig on February 12.

With the signing of Alaba, Zinedine Zidane covers three positions in his squad - left-back, centre-back and holding midfield.

While the Austrian's main assets lie in his defending and versatility, he managed an impressive total of 35 goals for Bayern.