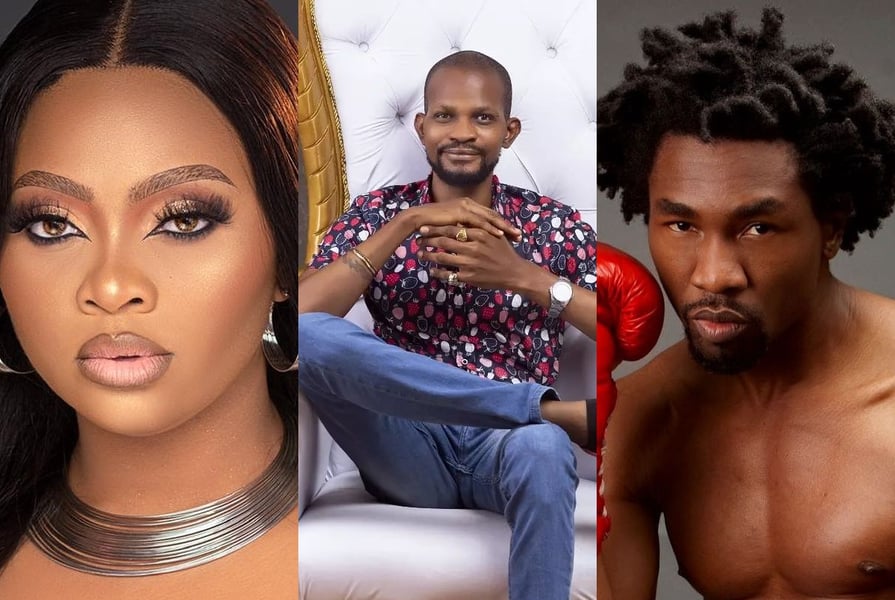 Boma had revealed in an interview with Chude Jideonwo that he has done more than what he did with Tega to other people’s wives on set as an actor.

“I’ve been on set and I’ve done the same actions or even worse than that. Not sex because I didn’t have sex with Tega, but I’ve kissed, I’ve romanced people, I’ve played romantic scenes with people’s wives and people’s girlfriends or whoever they were. I’m not the casting director. I didn’t choose who to be my partner. 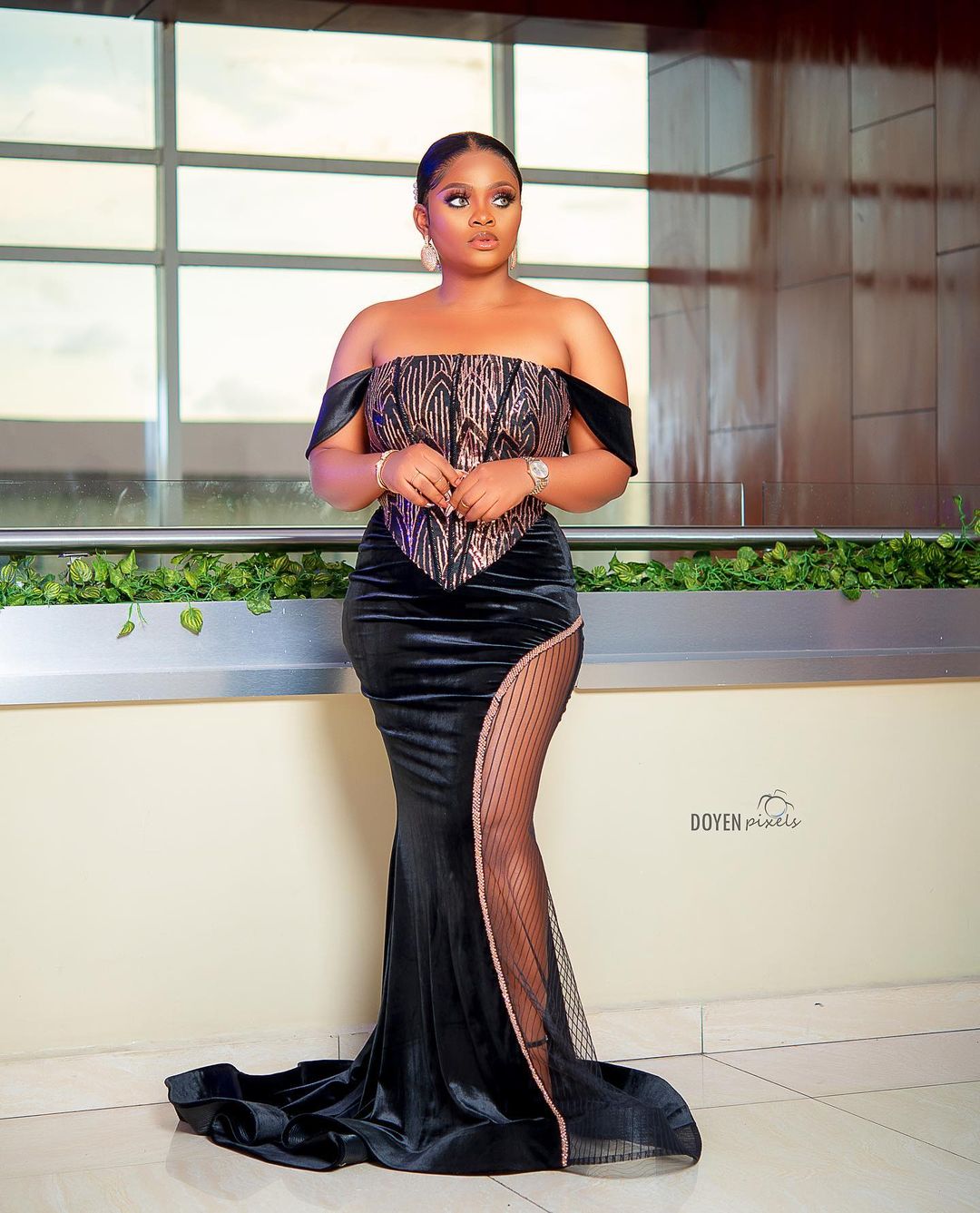 “Bro, I won’t lie to you it was a show. That’s someone that asked me when I left the show without me even knowing what was going on, we are all going back to our families. I’m going back to my girl. Oh yes, I have a girlfriend and nobody still knows, how private can one be,” he said.

Watch the video of Boma interview with Chude below:

Reacting to the interview, Uche Maduagwu rebuked him, saying he must learn to humble himself by owning up to his mistake of getting involved with a married woman.

He further argued that the ex-housemate deserved prayers for claiming he had done worse to other people’s wives. 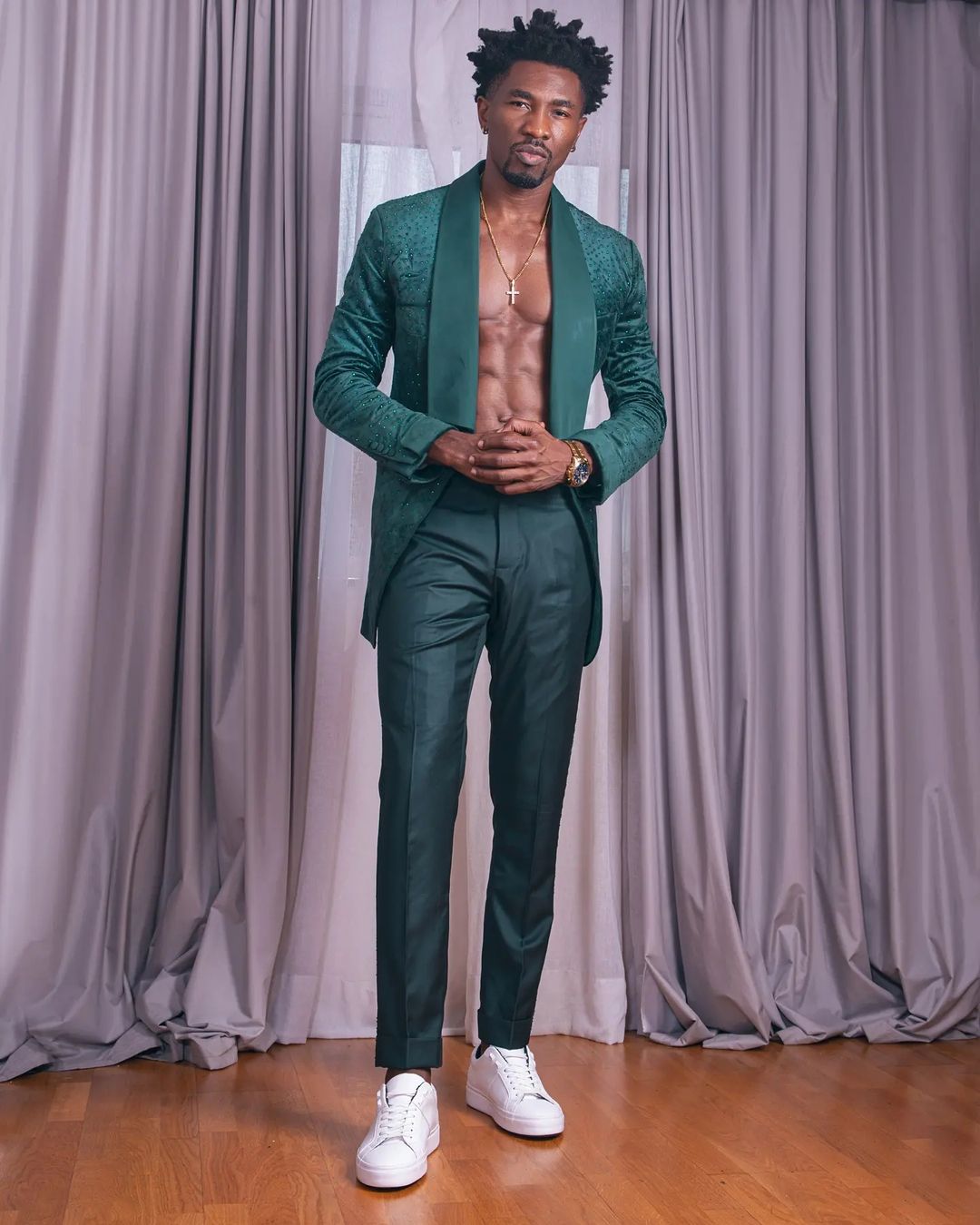 “Dear Boma, you are a talented young man with lots of extraordinary potentials, be humble and accept the regrettable MISTAKE of what you did with a MARRIED woman on national#Televisioninstead of constantly trying so hard to deny it ever happened, accept your#BBn6mistakes and move on, everyone makes mistake except uncle Reno of Natasha Aso villa#PS5biko date me 2014 game#nollywood,” Maduagwu said.

His attack on the BBNaija star did not go down well with Tega who refused to let his remarks slide. She warned Maduagwu on her Instagram account that he would soon have a re-enactment of the Jim Iyke assault.

She wrote, “You go soon chop another slap,” she said.