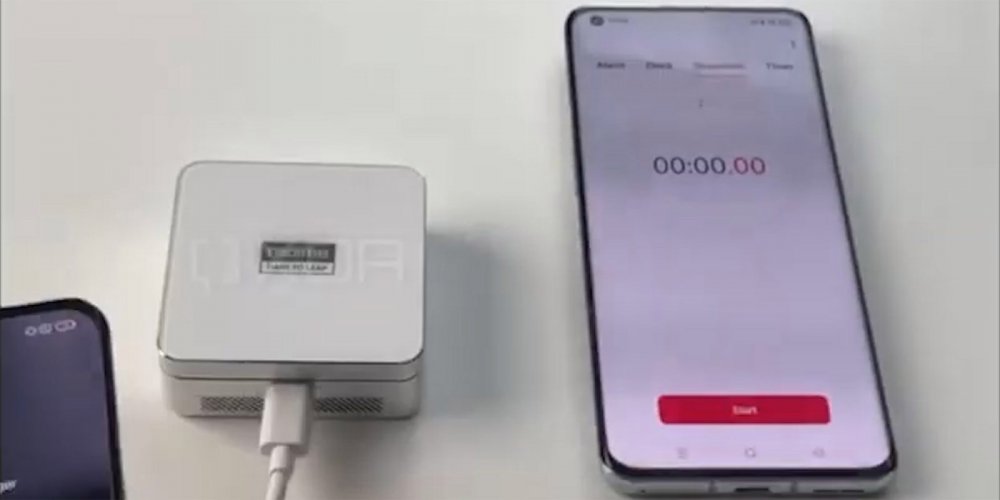 Realme has officially unveiled MagDart, a wireless charging system which it says is the first magnetic wireless charger for Android phones.

MagDart was unveiled on Tuesday at the Reame magnetic innovation event and it is only for Realme’s own phones, rather than any Android device just like Apple’s system is only for iPhones.

Realme said the product lineup 50W MagDart charger is the world’s fastest magnetic wireless charger. It has an unavoidable large cuboid design that makes room for a cooling fan.

Realme claimed that the MagDart charger will fill a 4,500mAh phone battery expected to go from zero to 100% in less than an hour when plugged into the company’s 65W SuperDart wired charger. That’s almost as fast as what you get from Realme’s 50W wired charger.

The MagDart Power Bank, which is made from leather and aluminum, either magnetically attaches to the back of a phone, or to a special charging plinth that turns it into a vertical desktop stand. The baseplate then charges the power bank at the same time as it’s charging the phone, so it’s ready to go when you are. More unusual is the MagDart Beauty Light, which is a magnetic selfie light that attaches to the back of your phone. There’s also a wallet with a kickstand, and a MagDart-compatible bumper case too.

The company also said that MagDart is not compatible with all Realme’s phones. Realme announced last week that the new device called the Realme Flash will be the first Android phone to use magnetic wireless charging.

There are no further details about the phone apart from it having a 4500mAh battery inside, and it’s not clear when MagDart or the Realme Flash will be released.