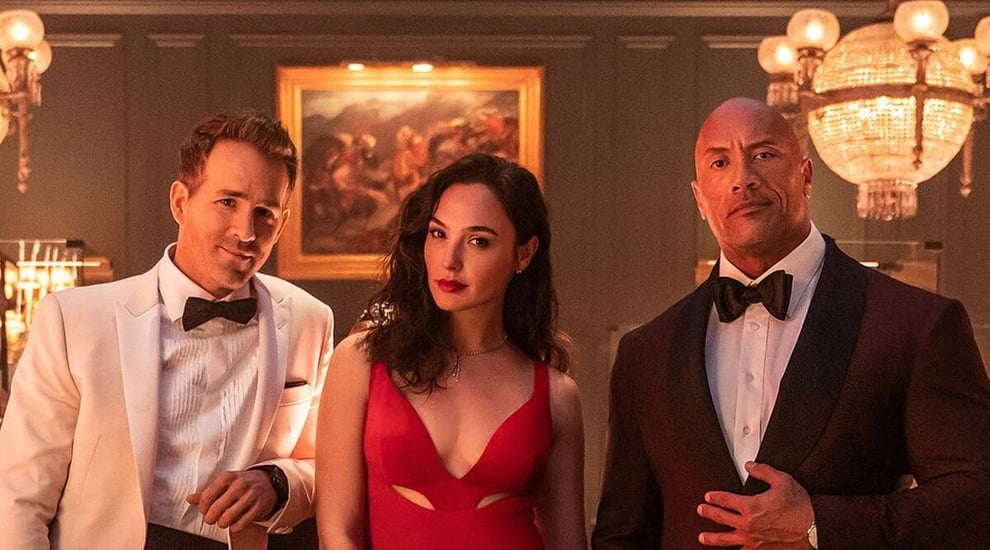 Dwayne Johnson's latest film Red Notice is now the most-watched movie on Netflix and the actor has reacted to the good news.

Co-starring Ryan Reynolds and Gal Gadot, Red Notice sees Johnson play a CIA agent who must partner with a conman to catch the world's most elusive thief.

Via a recent CNN report, the action-comedy is now the most-watched movie in the streaming platform's history, garnering 328 million viewing hours. 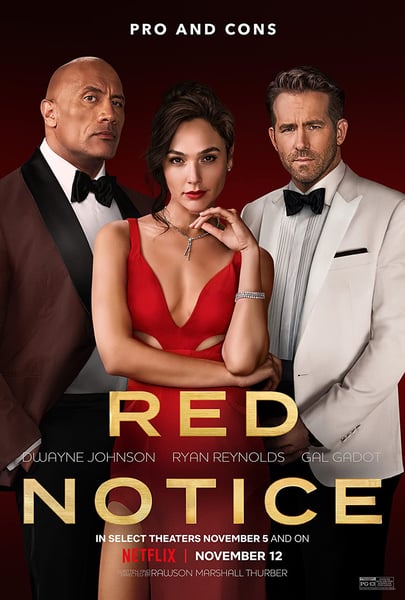 Red Notice's achievement means that it has topped the previous record held by Bird Box (2018) which amassed 282 million viewing hours.

Reacting to the news, Dwayne Johnson expressed his gratitude to all who made it happen, promising to break out his Teremena drink to celebrate.

"RED NOTICE is now the most-watched film in @netflix history, officially making it the #1 ALL-TIME MOVIE in streaming. 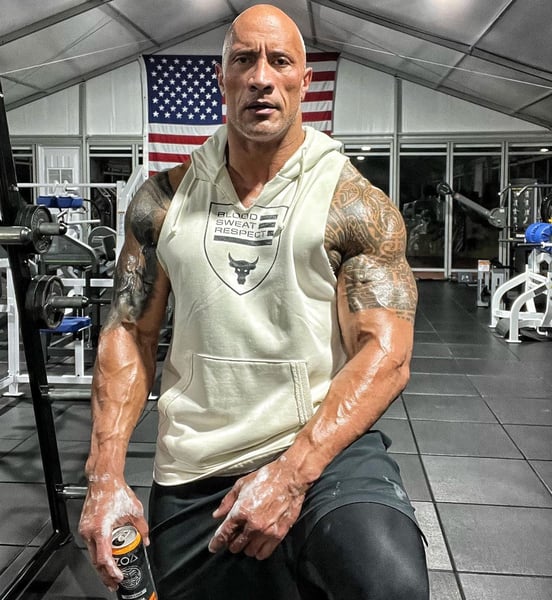 "Previous record held by BIRD BOX in 2018 with 282 million hours viewed. With still 11 days to go, RED NOTICE has been viewed for a staggering 328 MILLION HOURS.

"With an INCREDIBLE 92% GLOBAL AUDIENCE SCORE!!

"And we have almost two weeks left of our global run to tally up these extraordinary and groundbreaking metrics. Love U guys and THANK YOU!!!", he wrote.